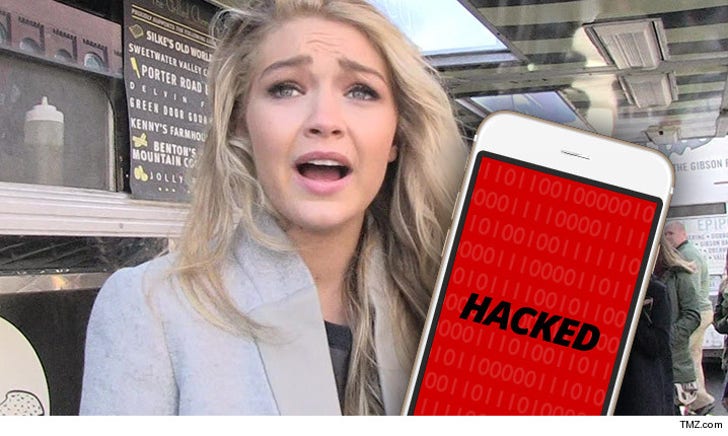 Gigi Hadid has become a blackmail target by a group of hackers who claim they're ready to leak private content from her iPhone unless she pays up.

We're told the hackers contacted the newly winged Victoria's Secret Angel and threatened to release photos and videos accessed through her iCloud.

The hackers also threatened to sell the pictures to media outlets unless they got the money they were after.

We're told Gigi has not and will not pay, and she's contacted law enforcement and also hired a private security company to find the culprits. She wants them prosecuted.

Apple needs to shore up security. 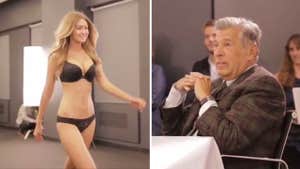 Gigi Hadid -- Dreams Do Come True ... In My Undies