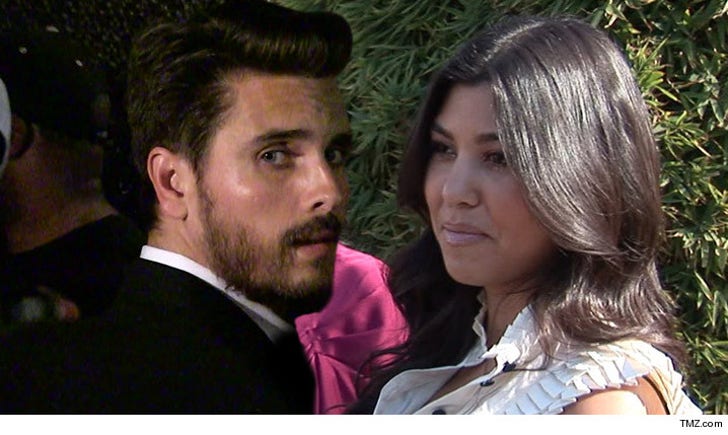 Scott Disick is going all out to prove he's worthy to Kourtney Kardashian, but in true Lord D fashion his strategy involves making a few extra dollars while he's at it.

We've learned Scott is unloading his Bev Hills party pad. He went off the deep end while living there ... partly because the place is a magnet for hot chicks and wild parties -- a real panty dropper.

The home's already in escrow in the high $4 million range. Scott bought it for $3.69 mil ... so he'll likely pocket some cash off the sale. We're told Scott's looking to make real estate his main source of income post-rehab instead of club appearances. He's already been out hunting for other investment properties.

As for putting down roots -- Scott's reportedly looking to move into the same neighborhood as Kim Kardashian and Kris Jenner ... just a stones throw from Kourtney and the kids. 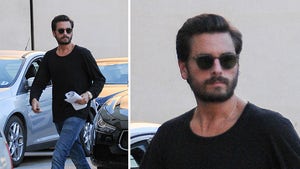 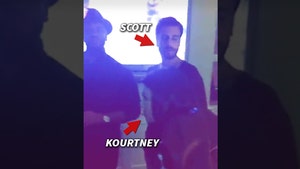