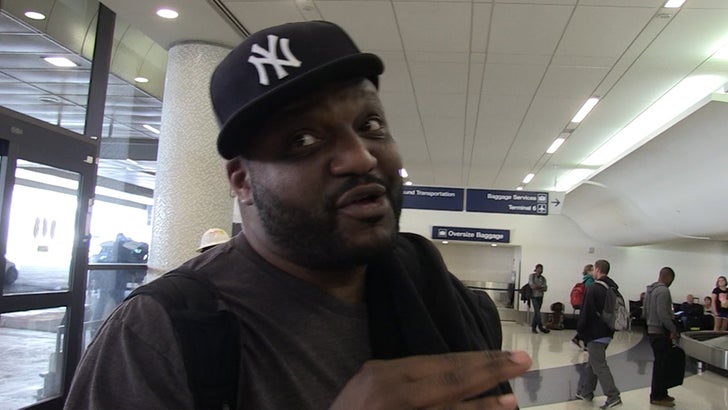 It doesn't matter that they're 17 POINT UNDERDOGS, the Lakers will shock the best team in the NBA tonight and BEAT THE WARRIORS ... for real ... so says Aries Spears.

"The sun shines on a dog's ass baby ... and the Lakers got their booty in the air."

The former "Mad TV" star says it's just a matter of time before Golden State starts racking up the Ls ... and says any comparison to the legendary '96 Chicago Bulls team is just plain ridiculous. 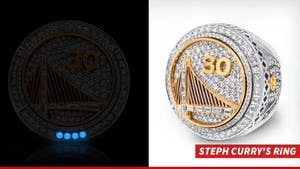 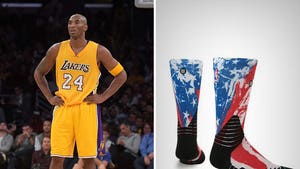