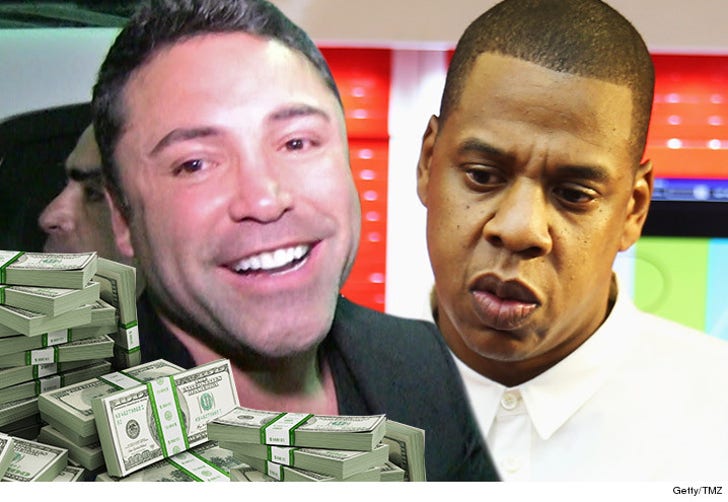 Jay Z doesn't screw around when it comes to bets -- 'cause he's ALREADY forked over the $100k he lost to Oscar De La Hoya in their big boxing bet ... TMZ Sports has learned.

Canelo won ... and now, we've confirmed that Jay has already paid up.

Oscar tells TMZ Sports the money was wired over immediately ... and will be used to help people at an L.A. hospital.

"Thanks to Jay Z, thousands of patients at White Memorial Medical Center will also be winners." Oscar says ... "I don’t imagine [Jay's] excited about losing $100k, but he can take some comfort in knowing that it’s going to a good cause." 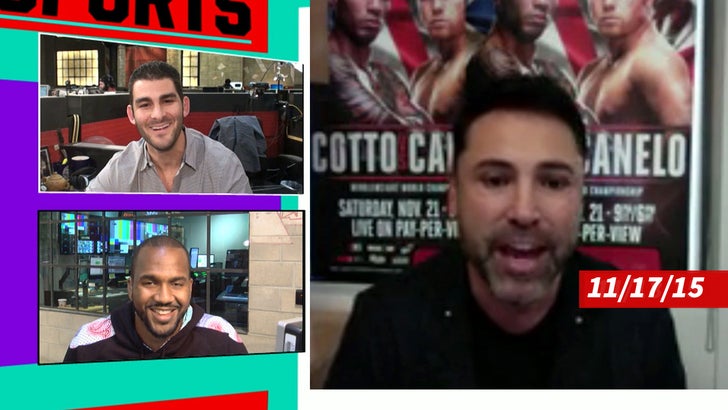 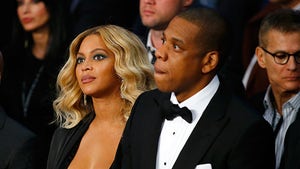 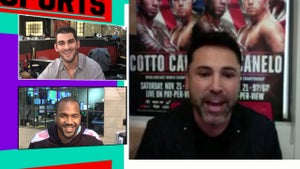 Oscar De La Hoya -- I Would Fight Mayweather ... If I Was 5 Years Younger