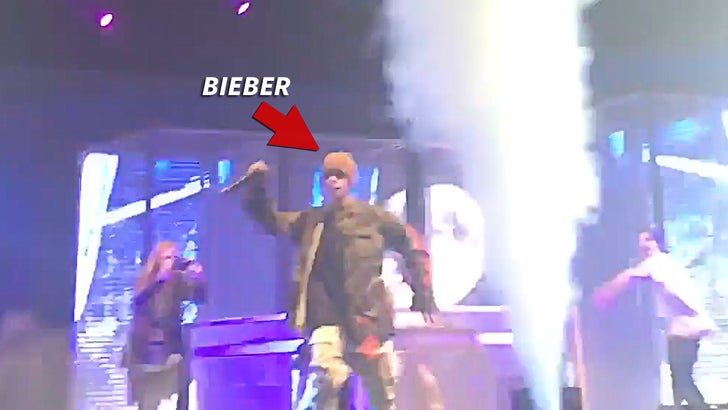 The Biebs jumped on stage Friday night at the Shrine Auditorium in downtown L.A. and sang 3 songs with The Chainsmokers.

You gotta think Stephen Colbert is a little pissed off, since Bieber bailed on his show days earlier.

As we reported, Bieber melted down after being taxed to the max in the last few weeks ... hawking his new album. 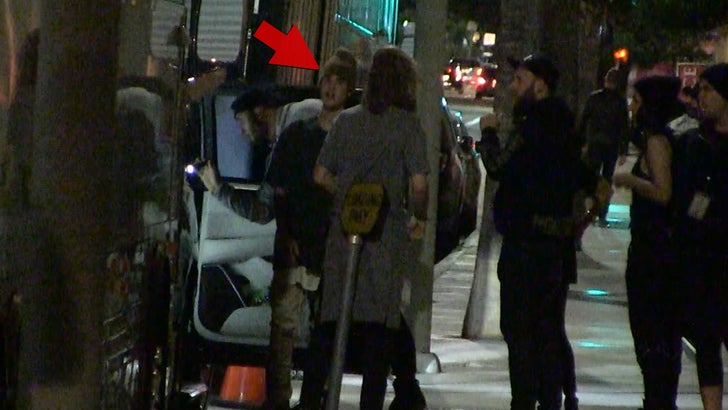 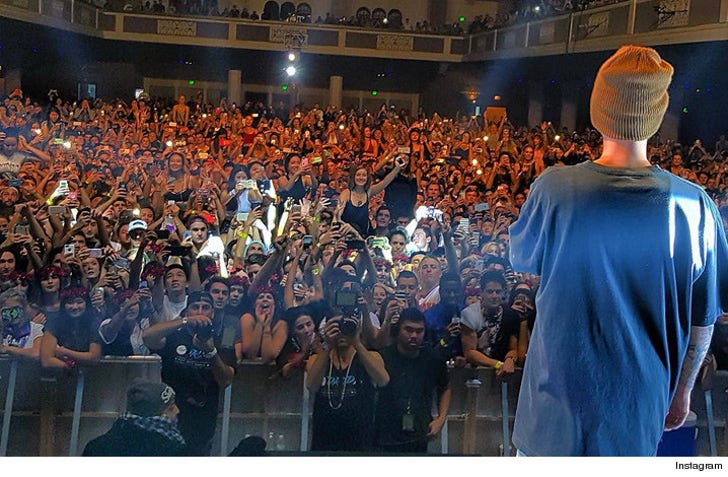 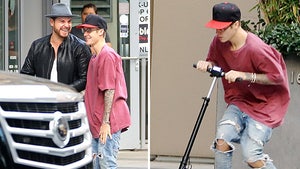 Justin Bieber -- Sorry Everyone ... I Just Had to Scoot (PHOTO) 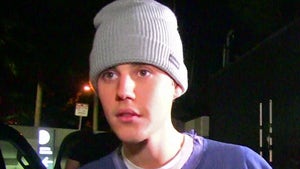