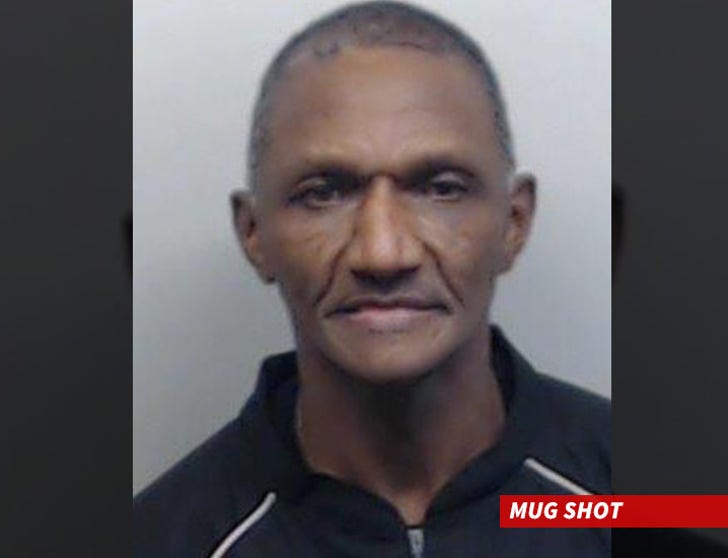 Another bizarre twist in the Otis Nixon arrest ... with cops saying they found marijuana in the ex-MLB star's rental car ... TMZ Sports has learned.

We broke the story ... Nixon was arrested in Georgia last week after cops found a 16-year-old boy driving a car rented to Otis ... despite the fact the boy doesn't have a license.

When they approached the vehicle, which cops say was being driven erratically, they smelled weed ... and a search turned up around 6 grams of marijuana.

Cops also found a BB gun rifle with the stock removed and a blue bandana wrapped around the stock area.

The driver produced a letter from Nixon authorizing him to have and drive the car ... which is obviously not valid ... so a warrant was issued for Nixon's arrest.

Nixon was later taken into custody for allowing an unlicensed driver to drive and contributing to the delinquency of a minor.

As for the weed, Nixon has not been charged for that.

This case keeps getting weirder ... we're on it. Stay tuned. 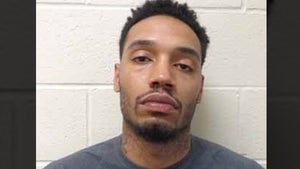