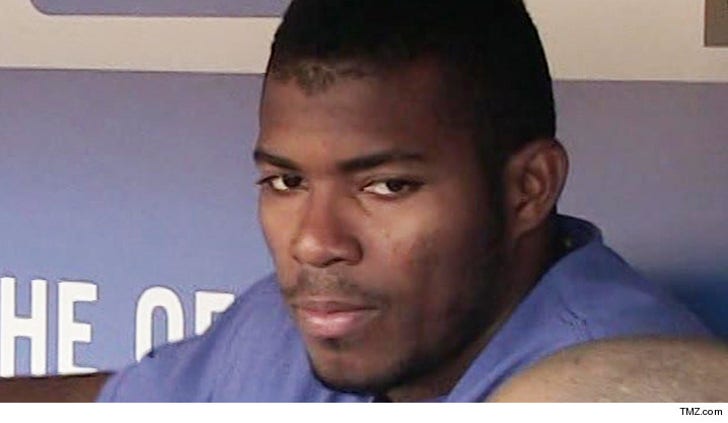 Sources tell us ... the entire incident was recorded from multiple angles -- including the physical altercation between Yasiel and his sister.

However, we're told investigators only saw the "outside the bar" footage -- which definitively showed Puig hitting a bar manager in the face ... and then several people attacking Puig in retaliation.

As for the incident with his sister, one bar staffer who's seen the tape says the footage definitely shows Puig getting physical with the woman ... slapping her hand and pulling her hair.

When we asked Kasten if Puig will be on the team next season, he told us he's not ready to commit to an answer until the investigation is over. 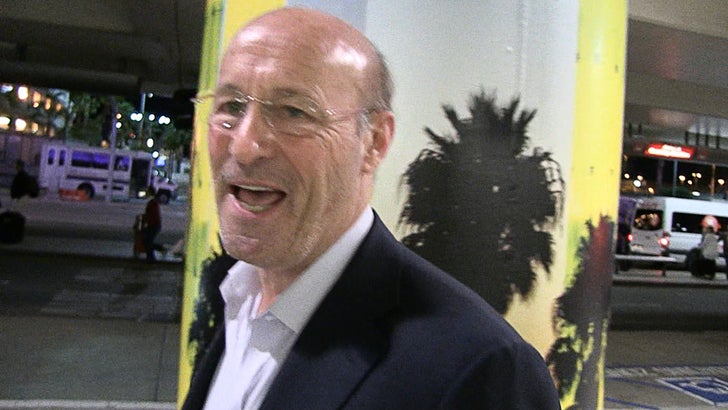 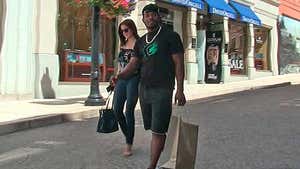 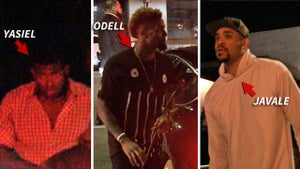