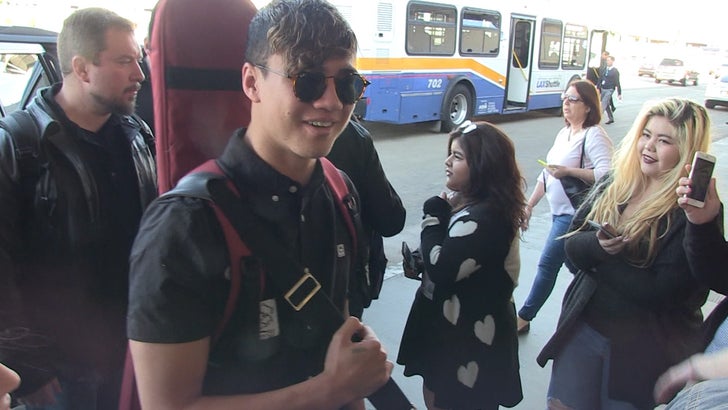 5 Seconds of Summer broke some big news to us about the band's future -- and no, we're not only talking about Calum Hood's rumored departure ... we're talking The Wiggles!!

The guys were getting mobbed by fans at LAX on Monday when our photog, Charlie -- who's Australian like 5SOS -- popped a question about the true kings of the Down Under music scene.

Yes, The Wiggles do kids music, but they've been at it for nearly 25 years! So the guys sounded like they'd consider a collabo -- but they said it in a very 5SOS way. Check it out.

But seriously, a "Hot Potato" duet would be awesome, right? 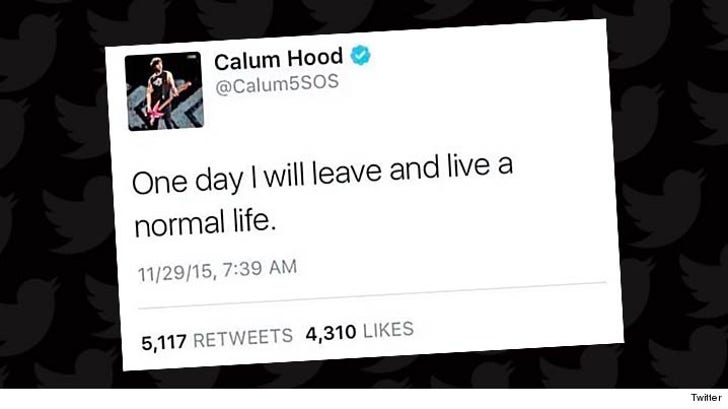 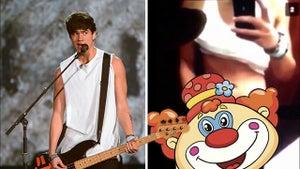 Calum Hood You Might Want to Rethink Weird News Music