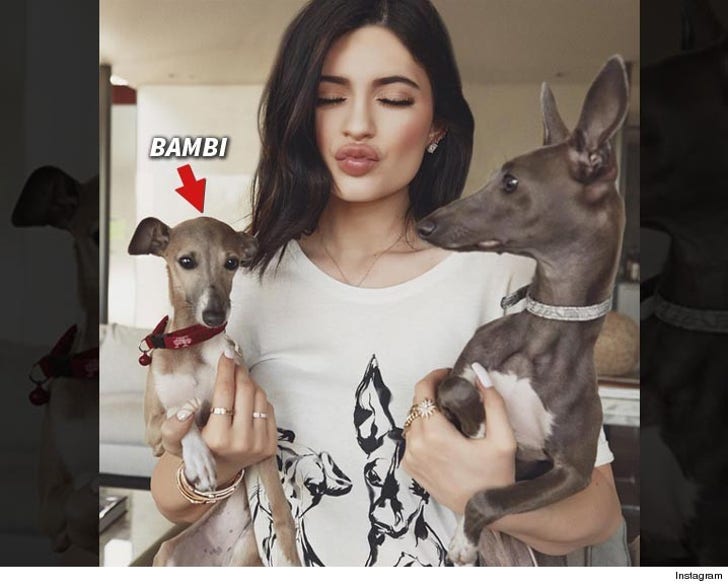 Kylie Jenner could be in the doghouse with Animal Control -- TMZ has learned the agency is looking into whether one of her dogs is being neglected.

A spokesperson for LA County Animal Control tells us they received complaints of possible animal cruelty after Kylie posted a video of her Italian greyhound, Bambi, appearing to be scary thin.

The rep would not say how many complaints were made but said they don't need multiple complaints to launch an investigation, since they investigate ALL complaints of animal neglect.

We're told if they find evidence of neglect charges could be filed, and the dog could be seized.

However, as TMZ first reported ... the Italian greyhounds are naturally lean dogs, and experts we spoke with didn't see anything out of the ordinary in Kylie's Snapchat clip. 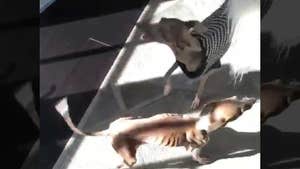 Kylie Jenner -- Even Her Dog is Skinny (PHOTO)