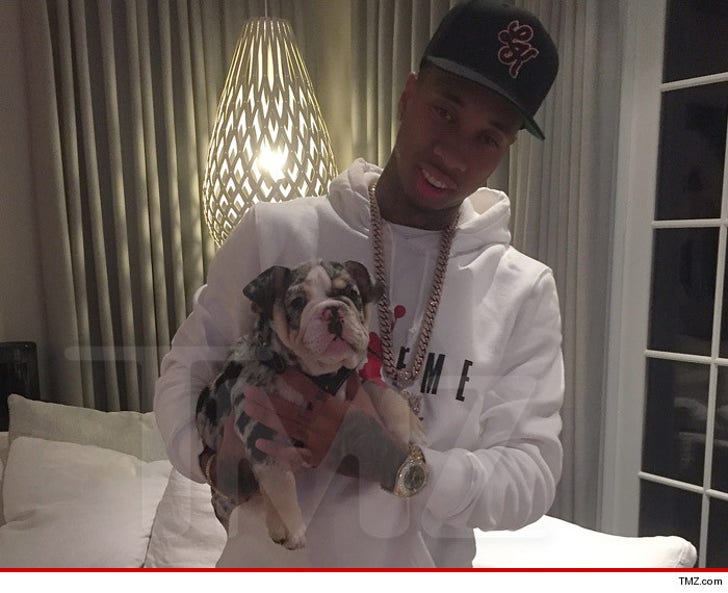 Tyga and Kylie are the proud new parents of a super cute, super expensive puppy.

We're told Rolly, a merle tri English Bulldog, showed up on their doorstep Thursday night with the help of Shrinkabulls.com.

This dog didn't come cheap ... $50k!!! We're told it was given to them as a gift by Jeremy Greene -- the CEO of PingTank -- an app both helped launch to success.

Kylie already has two miniature Greyhounds, so Rolly will have plenty of company.

Kylie uploaded a video of Rolly with a "$50k" caption ... pretty cool. 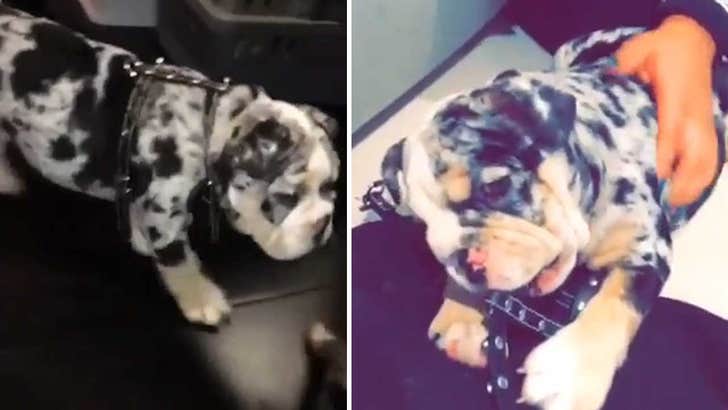 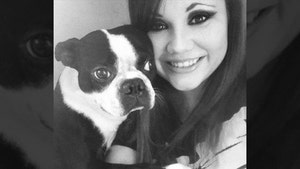 '16 & Pregnant' Whitney Purvis -- Someone Gave My Dog Away 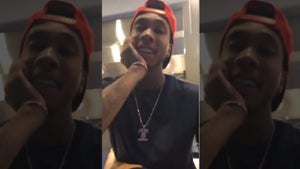