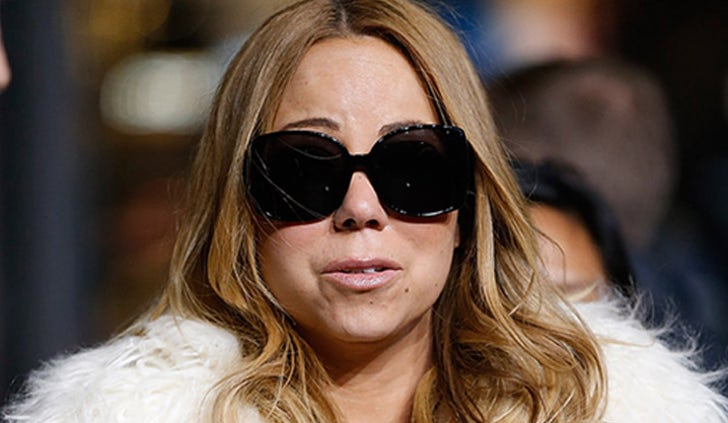 Mariah Carey is hooked up to IVs in a NYC hospital after falling severely ill early Wednesday morning ... TMZ has learned.

Mariah is getting pumped full of fluids and vitamins to fight off a nasty bout of the flu. We're told she was so dehydrated and ill ... her team made the call to get her emergency treatment.

She started feeling bad after an appearance at Pier 1 in NYC on Tuesday evening. There was extra concern about her health because she has a huge performance Saturday night at Hot 97's "Hot for the Holidays" concert in NJ.

We're told she's going to be fine, and could be released later today. 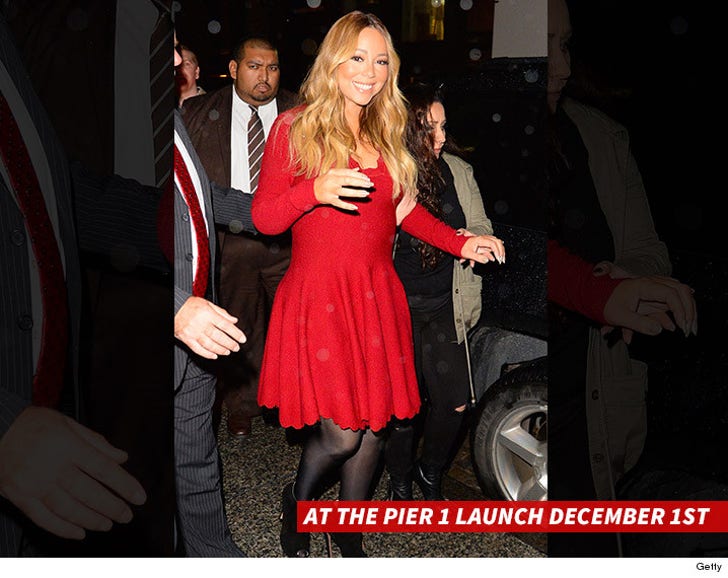 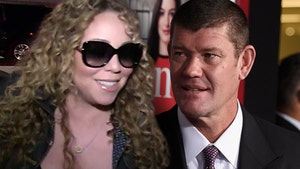 Mariah Carey -- My New Boyfriend and I Are Shackin' Up!!! 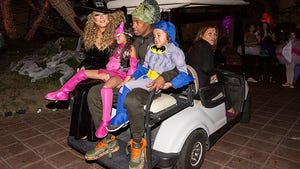