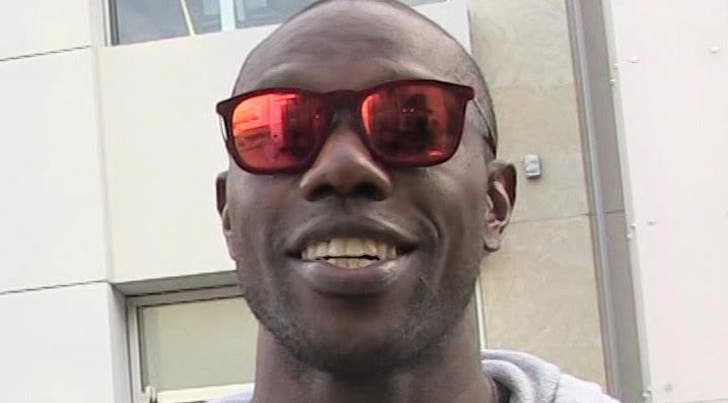 Terrell Owens will not be charged in the outrageous cup throwing altercation with a man outside a Brentwood, CA Starbucks ... TMZ has learned.

We're told the Los Angeles City attorney has decided to not charge T.O. due to insufficient evidence.

TMZ broke the story ... A man had accused T.O. of throwing a hot cup of coffee at him outside a Starbucks after trying to get his attention.

We obtained video﻿ of the incident and it turned out the accuser had thrown several racial slurs at the former NFL star, including calling him a "f***ing knuckle-running, spear-chucking, monkey-ass looking motherf*****."

When we spoke with T.O. he called the whole thing bizarre. Agreed. 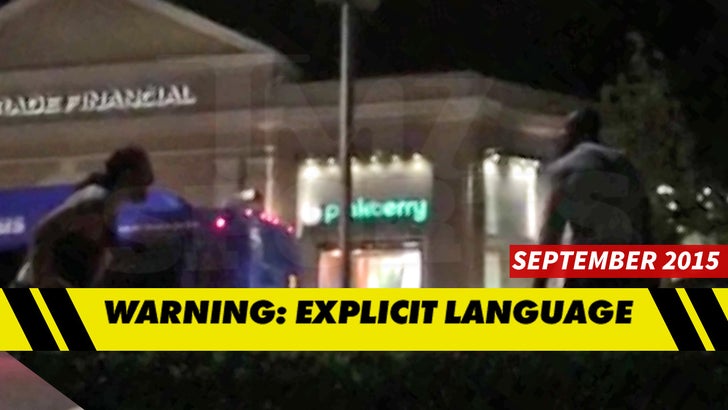 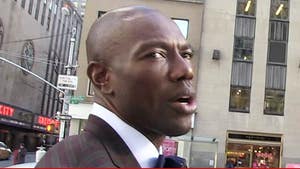 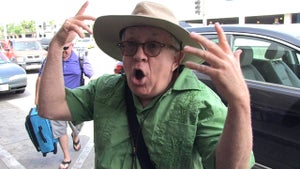