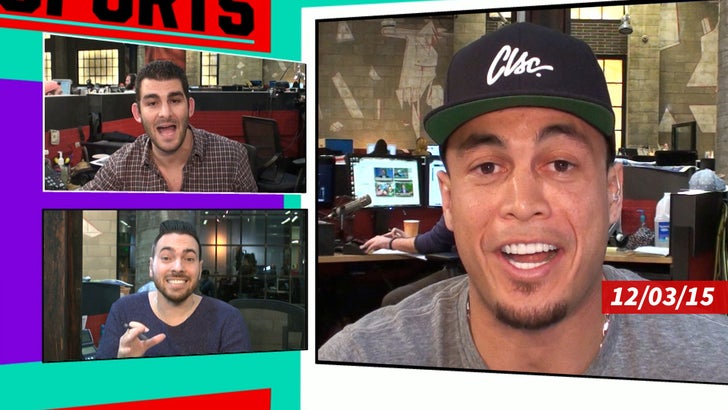 Miami Marlins superstar Giancarlo Stanton says he's PUMPED about reports that Barry Bonds could join his team as a hitting coach ... saying he's a GENIUS who could really help the squad.

Stanton co-hosted "TMZ Sports" (tonight at midnight ET, 9 PM PT on FS1) -- when he told us Bonds could be just the person the team needs to take Miami's offense to the next level.

You gotta watch the show tonight ... Stanton is AWESOME and hilarious ... talking about everything from his first big purchase after his $325 MILLION contract to his post-MLB career plans. 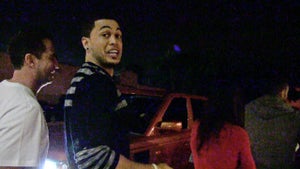 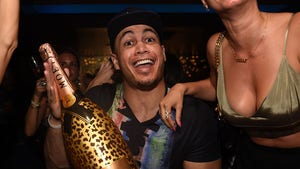