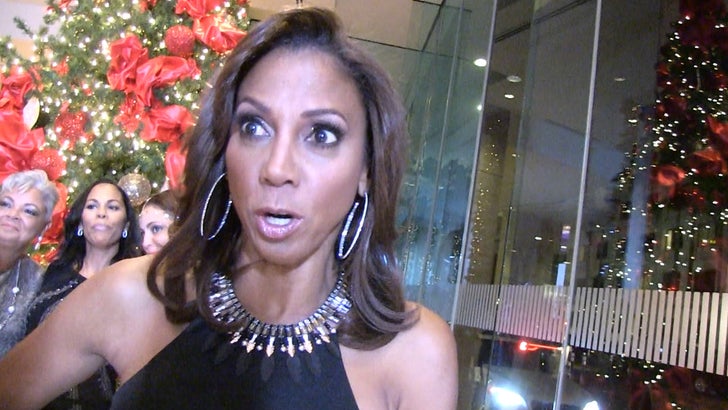 It's an interesting position considering Rodney was a huge football star and played in the league for 16 years.

Plus, Holly says her son is good at the sport and has the body for it -- "he's got thighs like Bo Jackson."

But with concussion fears at an all time high -- Holly says she and Rodney are extremely hesitant to allow their kid to play ... and says it's an ongoing topic of debate in their home.

Of course, several high profile people have expressed concern about the game -- with people like Barack Obama, Troy Aikman, Adrian Peterson and Brett Favre all saying they wouldn't let their kids play either. 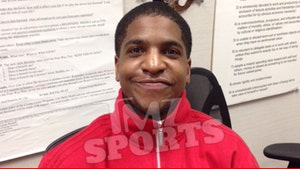