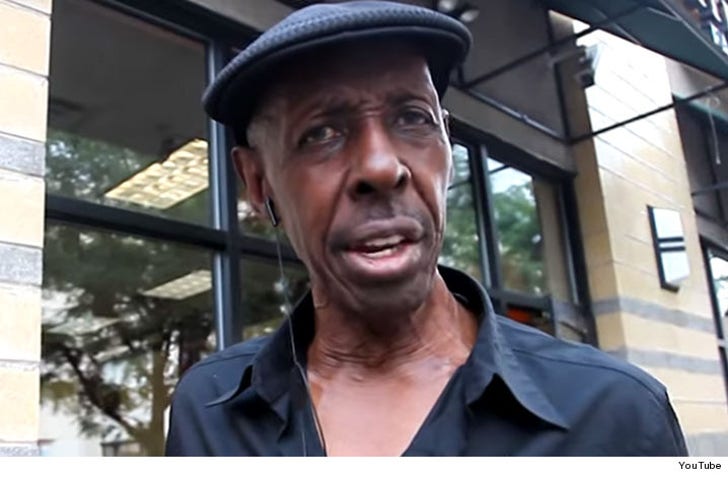 Melvin Williams -- the Baltimore drug dealer whose life inspired the classic television show "The Wire" -- died Thursday in Maryland. He was 73.

Williams was a powerful drug dealer in the '70s and '80s and served several years behind bars for trafficking. He was profiled for the Baltimore Sun in 1987 by David Simon, who went on to create "The Wire."

Williams -- who had a small role on the show as Deacon -- is believed to be the inspiration for the show's Avon Barksdale character, played by Wood Harris. 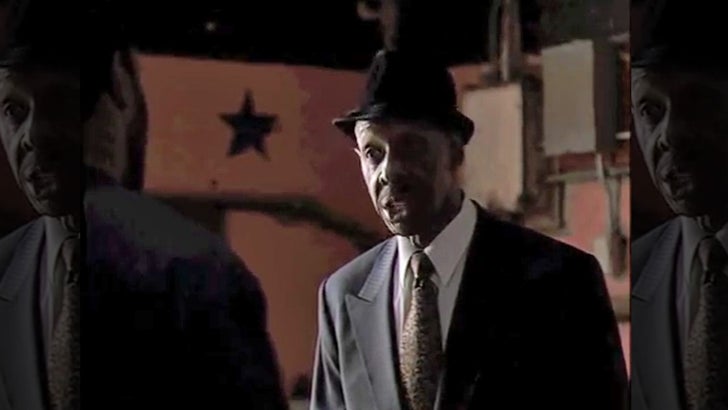 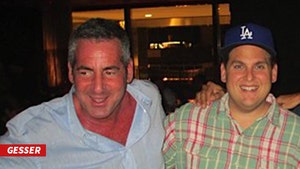 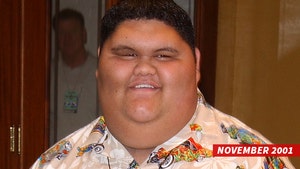