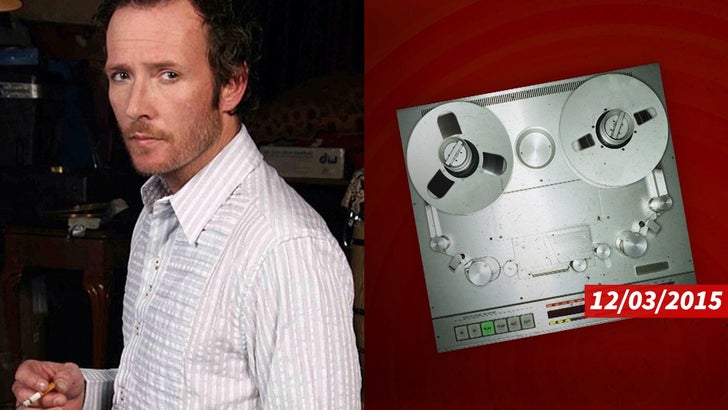 Scott Weiland died from cardiac arrest ... this according to first responder audio.

TMZ has obtained communications between the Bloomington, Minn Police Dept. and the Hennepin County Sheriff's Dept. They had received a 911 call that Scott appeared to be dead in his tour bus in the parking lot of a motel. 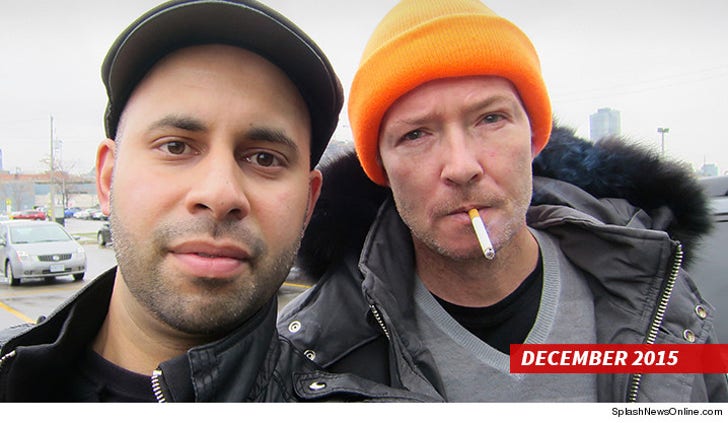 According to the audio, Scott -- seen here in Toronto 2 days before his death in a pic with a fan -- was not breathing and dispatchers conveyed the musician appeared to have gone into cardiac arrest.

TMZ broke the story ... Scott died in his sleep. The underlying cause of death has not been determined. 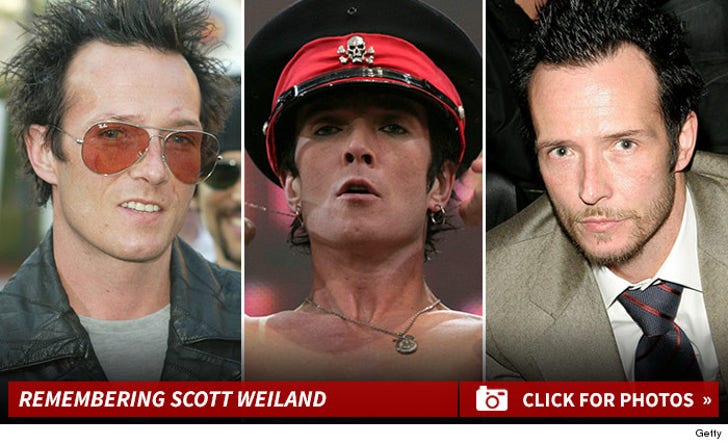