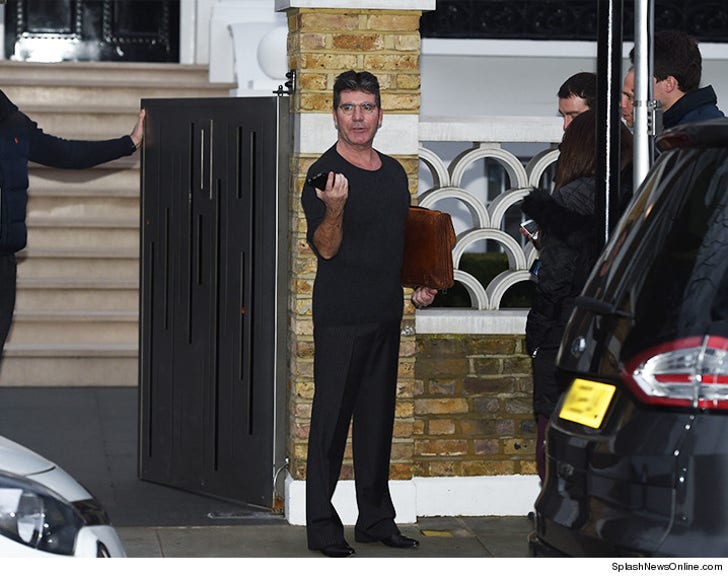 Simon Cowell was home with gf Lauren Silverman and their son Eric when burglars broke into their London mansion and made off with a bunch of cash and jewelry.

The break-in went down early Friday morning, and the thieves made a clean getaway. Cops confirm they were called for a burglary in progress at around 2:20 AM.

Simon and his family were not hurt -- they were reportedly asleep at the time -- and had left the house by the time police arrived to begin their investigation.

Simon attended rehearsals for the 'X Factor' finale on Friday afternoon ... as if nothing had happened. Neither Simon nor police have said how much money the crooks took. 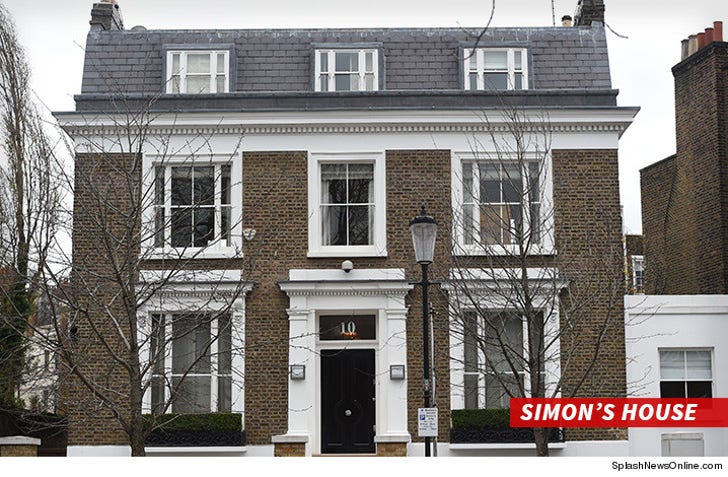