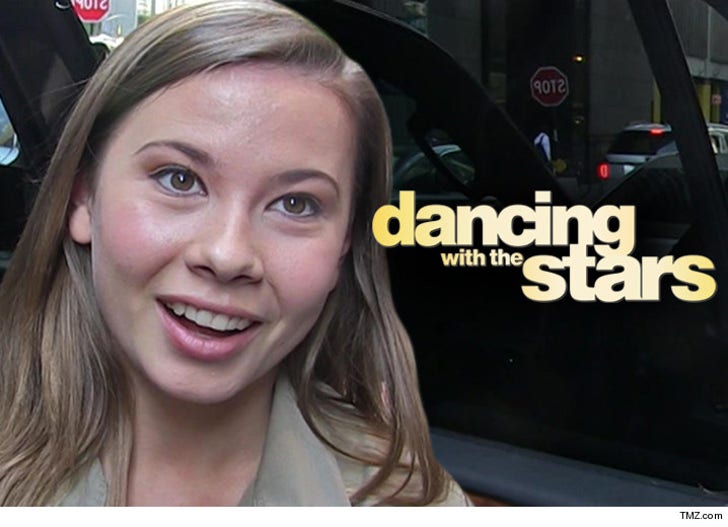 Bindi Irwin finally got a judge's stamp of approval to get paid for winning the "Dancing with the Stars" title ... TMZ has learned.

According to court docs, the contract was finally approved last week. TMZ broke the story ... Bindi's deal -- which has to be filed with the court since she's 17 -- had been held up because the court wanted proof her father, Steve Irwin, was giving up all rights to Bindi's dough.

It was unclear whether the judge was just unaware of the Crocodile Hunter's demise -- or just a stickler who required hard evidence Steve was out of the picture.

According to the contract ... Bindi's total haul for winning the mirror ball thingy is well over $350k. Crikey! 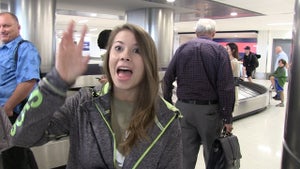 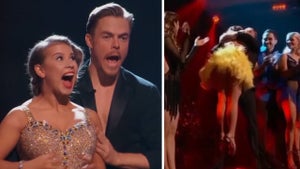 Bindi Irwin & Derek Hough -- So Excited We Could Fart!! (VIDEO)