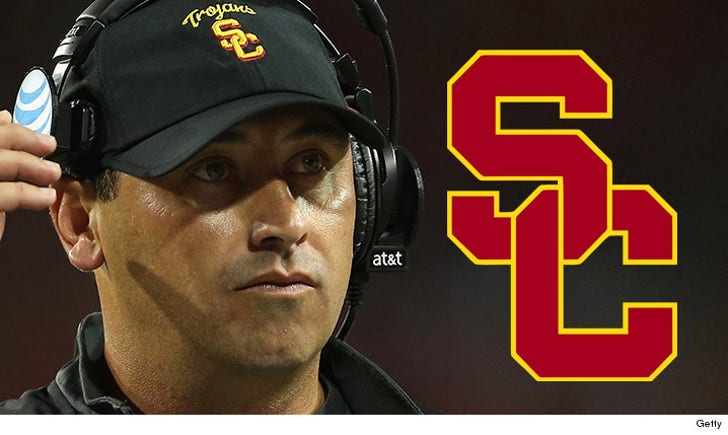 USC is firing back at Steve Sarkisian -- claiming the ex-football coach repeatedly DENIED he was an alcoholic and resisted the school's effort to get him proper help.

Amir says the school usually doesn't comment on pending litigation, but felt compelled to answer Sark publicly -- ripping him as a liar who has mischaracterized the facts.

"Mr. Sarkisian repeatedly denied to university officials that he had a problem with alcohol, never asked for time off to get help, and resisted university efforts to provide him with help."

"The university made clear in writing that further incidents would result in termination, as it did. We are profoundly disappointed in how Mr. Sarkisian has mischaracterized the facts and we intend to defend these claims vigorously."

TMZ Sports broke the story ... Sark claims SC knew he suffered from alcohol issues back in August when he was reprimanded for an incident at the Salute to Troy event.

Sark says when his drinking got worse, the school "kicked him to the curb" instead of working with him to get the help he needed. 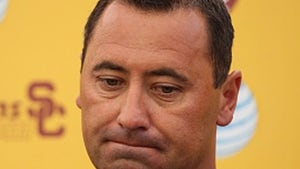 Steve Sarkisian -- 'I'm Having a Difficult Time' ... But I Still Support USC