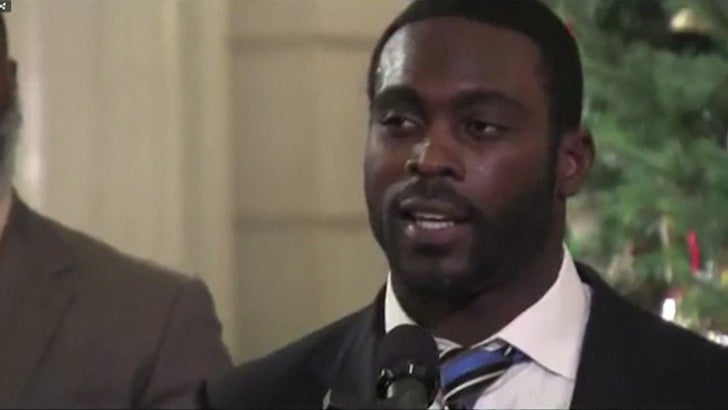 Mike Vick is crusading to protect animals in Pennsylvania -- campaigning to pass a bill that would allow cops to rescue pets from hot cars -- and saying, "I know I'm an unlikely advocate."

Vick appeared at the Pennsylvania House of Representatives and begged voters to pass a law that would make Penn. the 18th state to give cops the right to rescue animals trapped in hot cars.

"All animals require kindness and respect," Vick said ... "They depend on us like our children depend on us."

But Vick didn't try to ignore his history of animal abuse -- and even referenced his 2007 dog fighting conviction.

"I know that I’m an unlikely advocate. I was part of the problem when I was at my lowest. I made the decision to change and I stand by that. Now that I can reach people that activists can’t reach."

"I’ve learned that animal rights bills don’t get enough attention and I’m hoping this bill gets that attention ... together we can be instrumental in change." 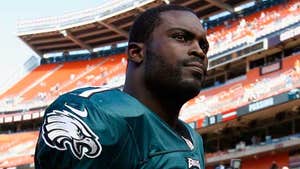 Michael Vick -- Yeah, We Have a Dog 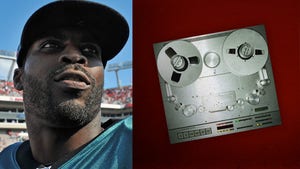