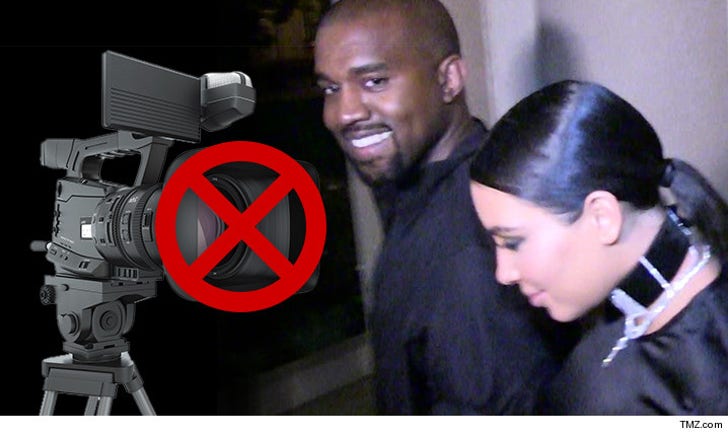 Kim Kardashian will never be seen giving birth to her son, because there wasn't a camera in sight.

Sources familiar with the situation tell us, there is absolutely NO delivery room footage, and that was Kim and Kanye's doing.

What's more, we're told Saint West will not be appearing on any of the family's reality shows ... at least in the foreseeable future.

We're told the plan is to keep the baby off all shows until he develops an awareness. K&K kept North off TV for the first year of her life, and then only allowed her to appear on "special episodes" where the filming environment was tightly controlled. 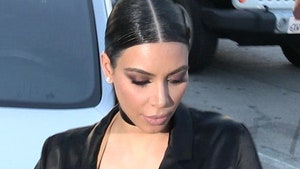 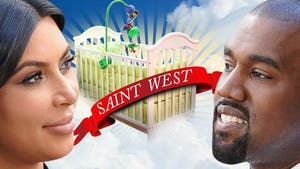