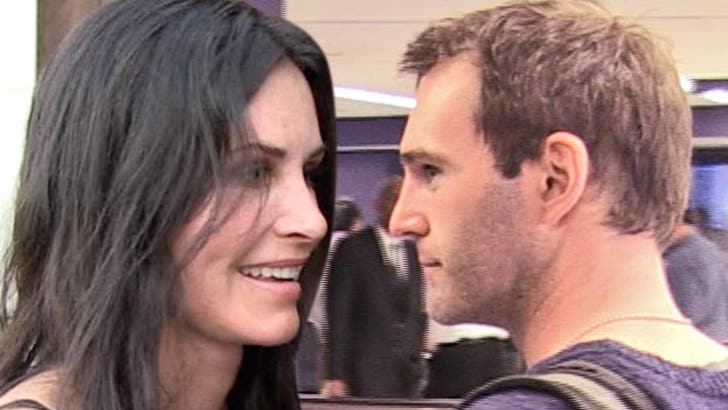 Courteney Cox's split from ex-fiance Johnny McDaid had nothing to do with trust issues -- despite reports -- she's just got a hopeless case of Yankee blood.

Sources close to the former couple tell us the dealbreaker was over where they would live. The Irishman wanted her to move back with him to the UK ... but she wasn't willing to leave L.A.

As TMZ first reported, the two had other issues -- McDaid's a homebody and Cox loves being social.

The split was clean and civil ... so much so they're on speaking terms again ... they're even exchanging friendly texts. They haven't seen each other since the breakup ... he took his stuff and flew to the UK. 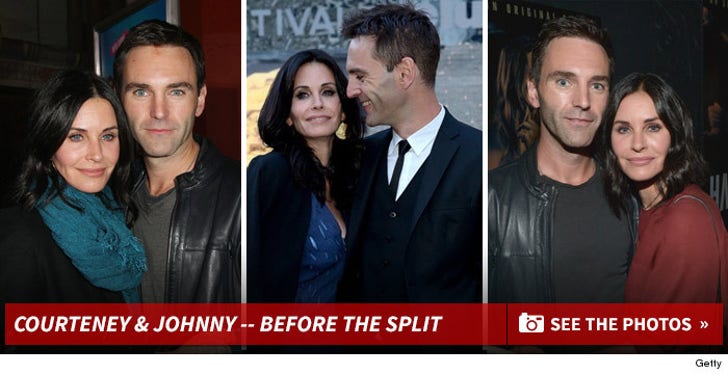 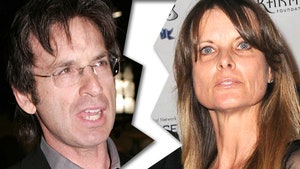 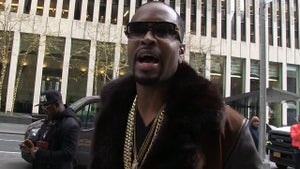 Nicki Minaj -- NOT Happy Birthday from Her Ex, Safaree (VIDEO)