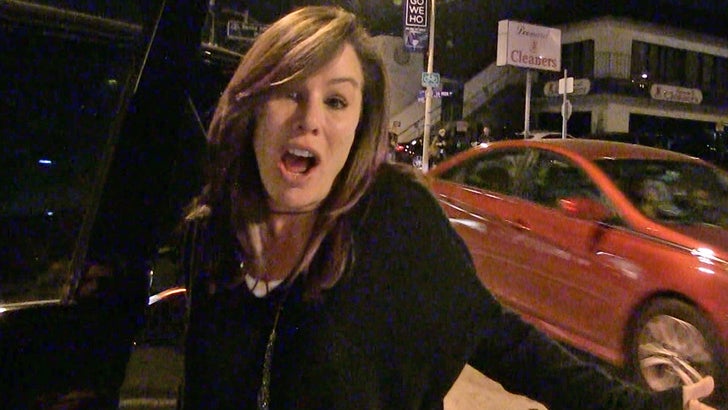 Melissa Rivers thinks Donald Trump's views on Muslims is beside the point, because he's become the fuel for democracy in America. 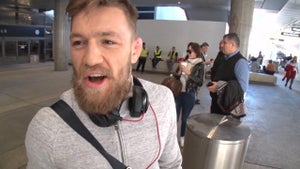