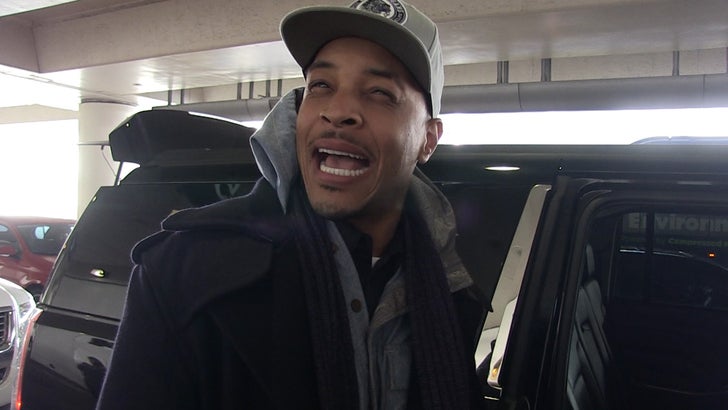 The black man can't get a break in China -- at least that's what T.I. thinks is going on with that controversial altered 'Star Wars' poster.

We gave Tip the lowdown on China's edited version of the 'Force Awakens' poster -- showing him how John Boyega got shrunk down and tucked behind a freakin' droid. Not to mention Chewy's disappearance! T.I.'s take? It's more capitalism than racism.

It's pretty interesting -- T.I. explained his own marketing experience in Asia. He's less than outraged, but it sounds like he thinks China's not yet down with the uhh ... Dark side. 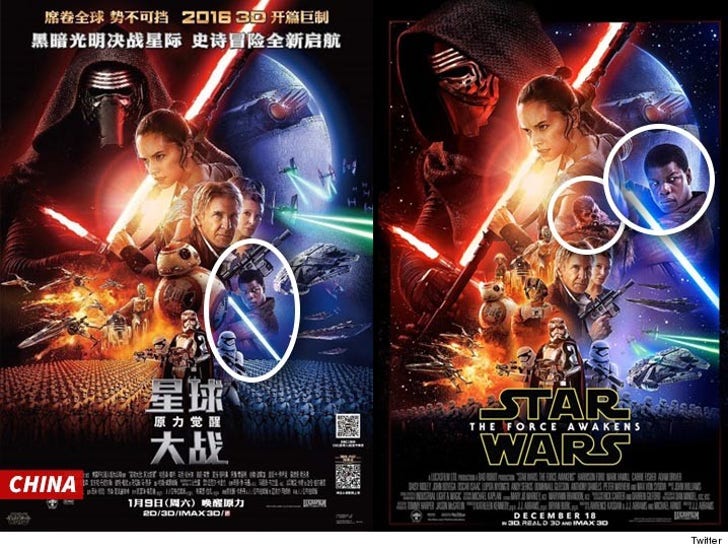 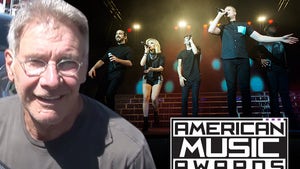 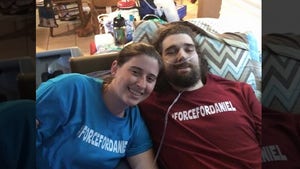