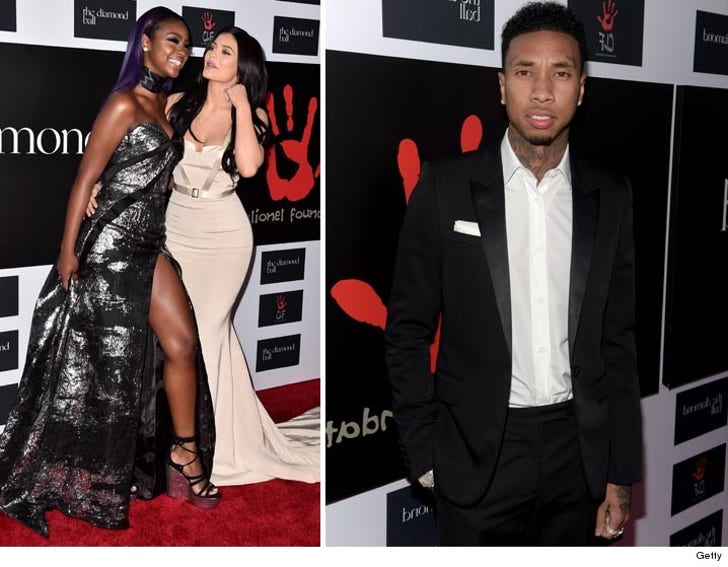 Tyga and Kylie Jenner are together even though they act like they're apart -- not exactly the way the real world works ... but their world's a whole other thing.

As we've been reporting, our Kardashian sources say they've made a deal which was mostly Kylie's doing ... that they each give each other space professionally, so it doesn't mess up their respective brands.

That's why they showed up separately at the 2nd Annual Diamond Ball Thursday night at the Santa Monica Airport.

Rihanna threw the ball and it sounds like Kylie's taking a page from RiRi's playbook. 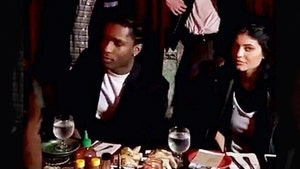 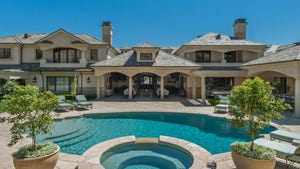