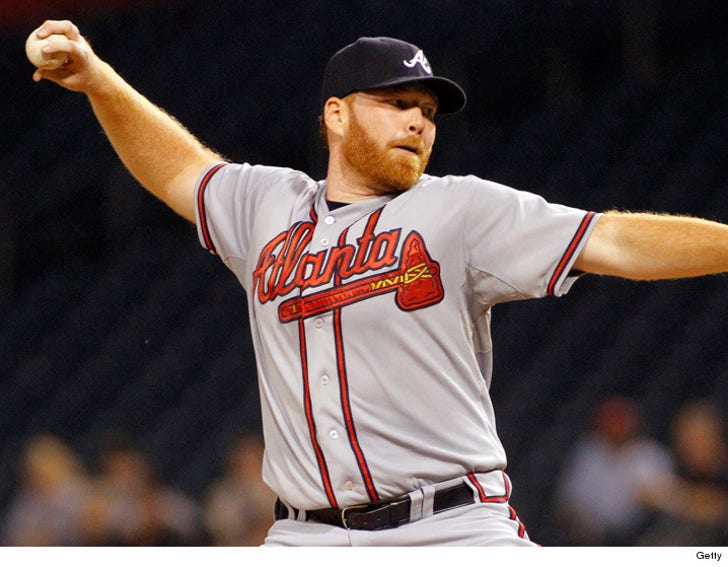 Hanson, who was only 29, died on November 9th -- he was found unresponsive at a friend's home in the Atlanta area. At the time of his death, the coroner listed "overdose" as a possible cause of death.

We spoke with the coroner who tells us the autopsy showed Hanson died from the combination of cocaine and booze.

Hanson played 5 seasons in the MLB. 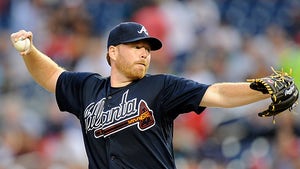