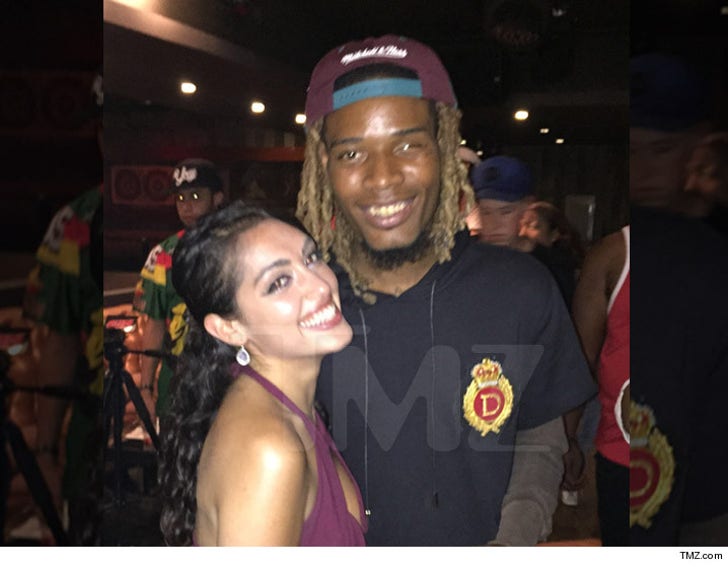 Fetty Wap's got a new woman in his life, but it's not what you think ... this one's all business and, for once, not claiming to be one of his baby mamas.

Fetty's growing his RGF Productions roster and has signed singer Inas X to his label ... an interesting choice considering Inas is a pop/dance act and the other acts on RGF are strictly rap.

Dance blogs picked up on Inas' single "Love Is" which she wrote after the Supreme Court's marriage equality decision. 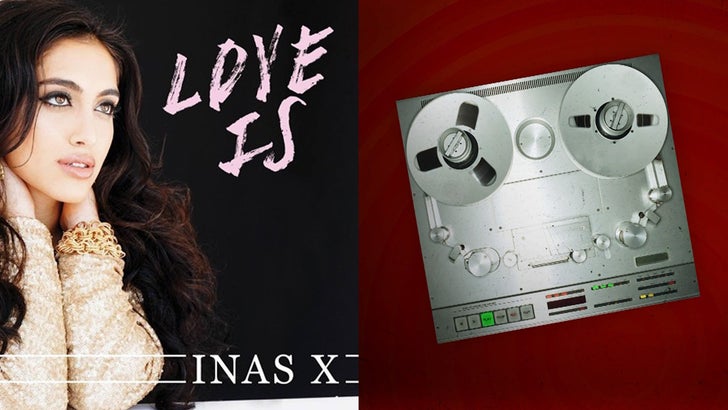 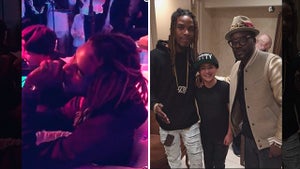 Fetty Wap Makes It Rain at a Bar Mitzvah (VIDEO) 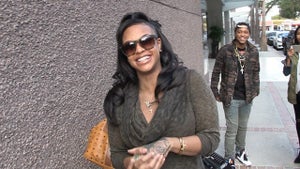