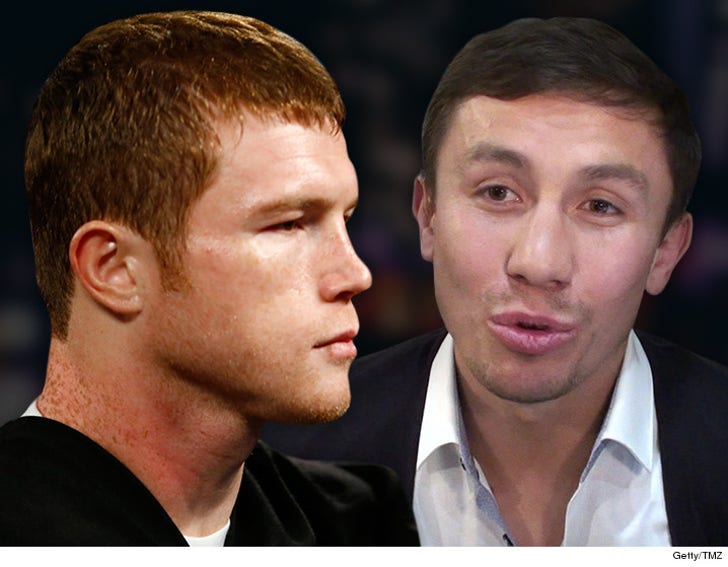 Boxing superstar Gennady Golovkin says he's FIRED UP to fight Canelo Alvarez next year -- now that they've agreed to get in the ring -- but we're told fans are gonna have to stay patient.

With news that reps for both fighters have finally struck a deal to fight for the WBC Middleweight title -- GGG tells TMZ Sports, "I'm looking forward to the super fight with Canelo for the fans next year to show who is the best."

We spoke with GGG's rep who tells us, "The fight will most likely take place 2nd half of 2016."

"Both will have fights in early 2016, and then fight each other in the second half of the year."

As for where the fight will take place -- there's been speculation it could go down at a HUGE venue like AT&T Stadium in Dallas or Madison Square Garden in NYC.

GGG's rep says the two sides are still trying to work that part out -- "Going into 2016, this will be the biggest boxing event. It could be any of the biggest arenas in the country." 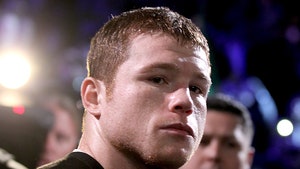 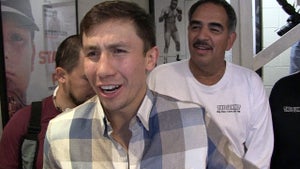