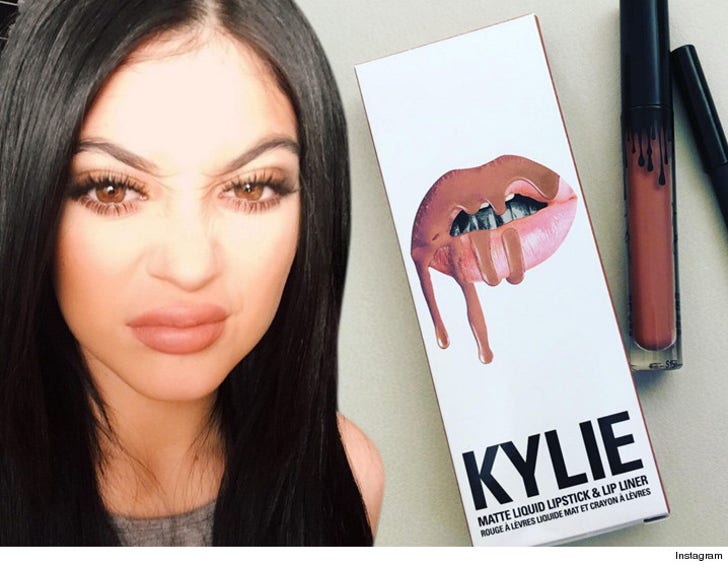 Kylie Jenner's insanely popular lip kit sold out in seconds, but now customers are bitching because they shelled out money, but still don't have shiny lips.

C&S Sales, the company in charge of distribution, has been bombarded with complaints the stuff hasn't arrived ... even though purchasers got confirmation and tracking #s.

We're told some customers think they're getting the wrong kinda lip service -- getting the runaround because the distributor literally can't deliver the $29 kits. They've flooded the company's social media with comments like, "At what point do we report this as fraud?"

Some are taking their beef to the Better Business Bureau. We reached out to C&S, but like the pissed off customers ... haven't heard anything back.

Kris Jenner announced Monday morning the kits have been restocked, and encouraged fans to order quickly -- which doesn't necessarily mean you'll get it quickly. 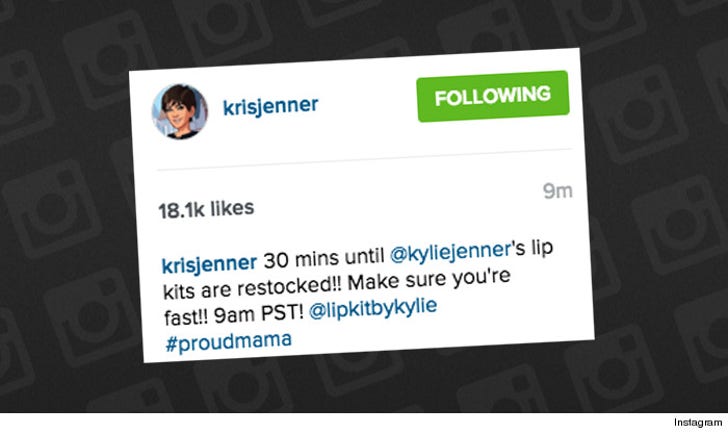 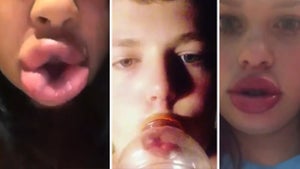 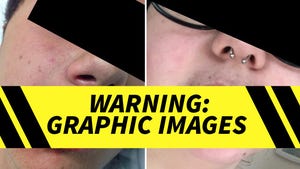