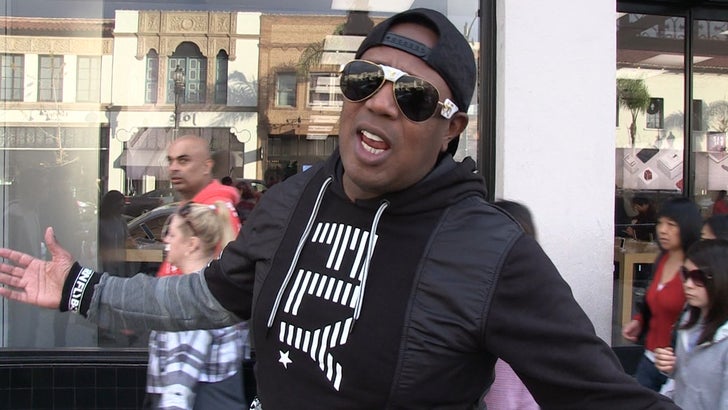 Master P's family back home is getting screwed out of seeing him on TV, so he's demanding a meeting with the president ... of Cox Cable Company.

P was doing some holiday shopping when he told us what he REALLY wants for Christmas -- his reality show ... "Master P's Family Empire" to be seen in his hometown of New Orleans. Right now the city's most popular cable provider doesn't carry Reelz Channel ... which airs the show.

Watch, he's taking it very personally ... and thinks he can fix the problem by having a sit-down with the folks at Cox -- he's got a history with them, it turns out.

Fact is though ... the cable company wasn't carrying Reelz even before Master P's show started airing -- it's just one of those biz things. But who knows? Maybe Mr. No Limit can bring both sides together. 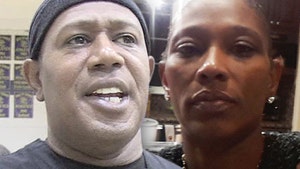 Master P -- Defends Himself in Court Showdown with Estranged Wife 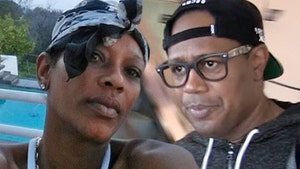