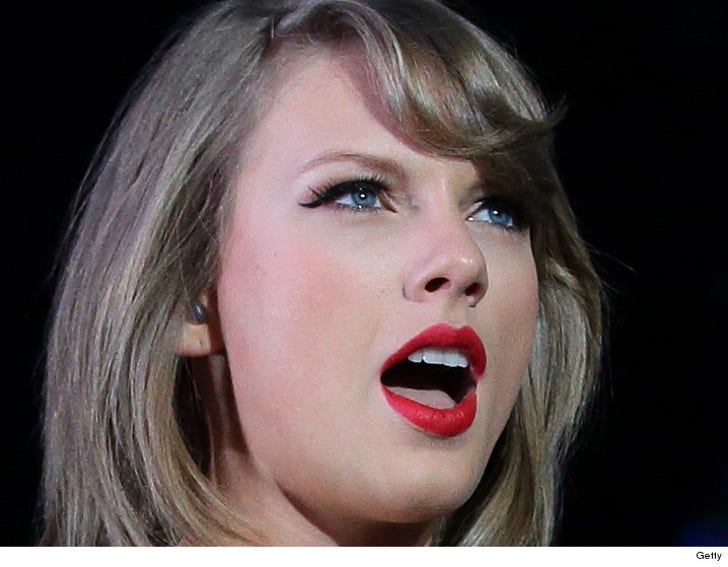 Taylor Swift doesn't practice what she preaches about artist's rights, according to a woman who claims Taylor jacked her work ... something Taylor's team adamantly denies.

Ally Burguieres' open letter to Taylor went viral over the weekend. In it, she claimed Swift posted a copy of a fox illustration to promote her "1989" album. Ally drew that fox, and was pissed Tay never credited her.

Ally tells TMZ she thought Taylor -- who fights for artists' rights on the reg -- would happily oblige, and give her the credit, but says it never happened. Instead, she says Taylor's people contacted her to offer compensation with a catch: the money would have to be donated to an animal charity.

Taylor's side says she'd merely reposted a piece of fan art, but wanted to make things right by offering Ally a licensing fee that was "well above reasonable." They deny making any demands about what Ally did with the money.

So, now things are at a standstill -- Ally says she's not accepting Taylor's money because of the alleged charity condition ... but Taylor's camp thinks she's just looking for a bigger payday. And don't expect a lawsuit ... Ally says she doesn't have deep enough pockets to take on Swift in court. 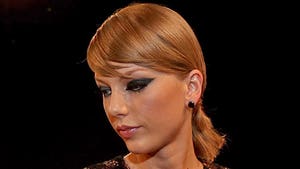