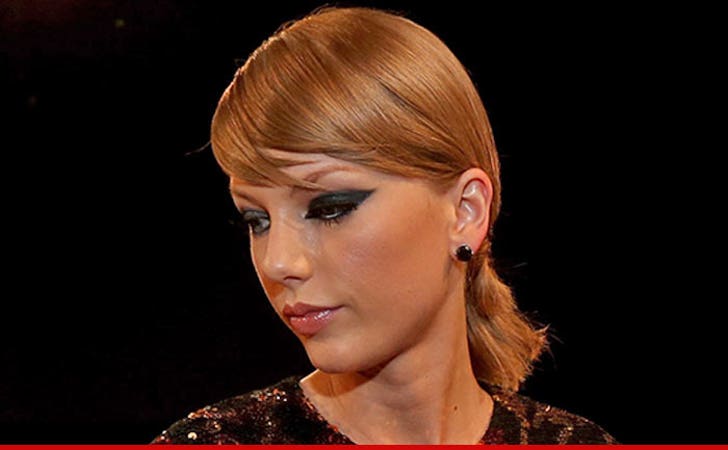 Taylor Swift can "Shake It Off" all she wants, but if she sings about haters hating ... then she's gonna have to pay the songwriter who first came up with the phrase ... according to a new lawsuit.

He points out that his song phrase is used more than 70 times in Taylor's 2014 song. He's basically saying ... her entire chorus is a ripoff of his song.

Braham, who goes by Jessie Graham on his track ... wants $42 million from Taylor, and wants his name added to any new prints of "Shake It Off." 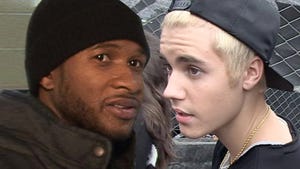