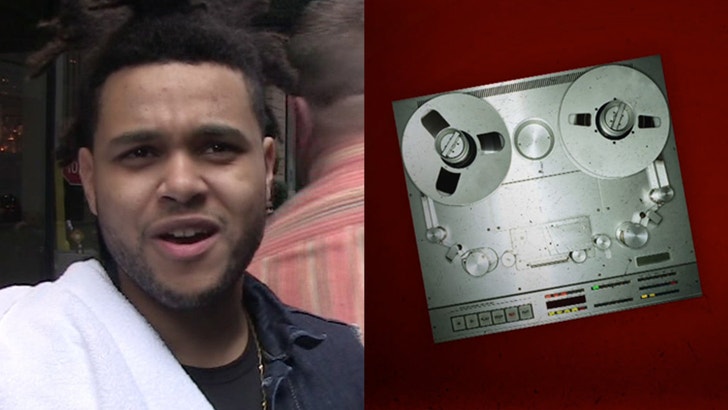 The Weeknd has been accused of straight beat jackery on his hit song, "The Hills" -- and according to a lawsuit obtained by TMZ, the Weeknd's own producer has already ADMITTED to the theft.

The company behind the lawsuit is Cutting Edge Music -- which claims "The Hills" contains a baseline featured in the score of a movie called, "The Machine."

C.E.M. says it not only owns the licensing rights to the song -- but insists they NEVER gave permission to The Weeknd to use it on his song. 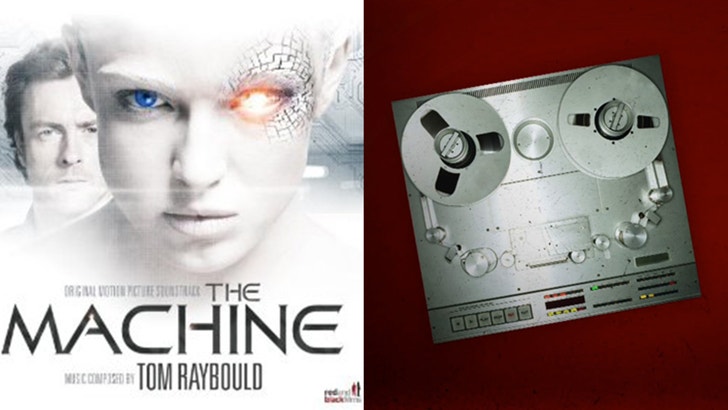 But the smoking gun, according to the suit, is a tweet allegedly sent in March by one of Weeknd's producers -- in which he complimented the composer for the movie music and said it "might make it 2 the weeknd next album."

He added, "Huge fan of what u did 4 the machine movie."

Two months later, the song was released -- became a monster hit -- and C.E.M. was furious.

Now, they want Weeknd to fork over the profits from the song -- though they haven't mentioned a specific number.

We reached out to Weeknd for comment -- so far, no word back.