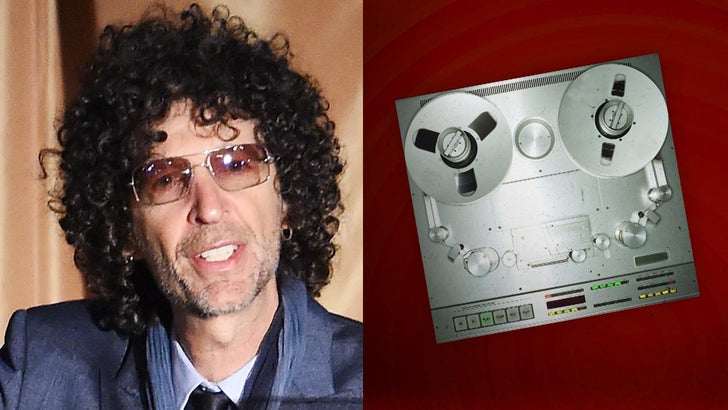 Howard Stern just took a bold step into the future ... not only signing a long-term contract with Sirius XM but getting into the video streaming business.

There were all sorts of rumors Howard might hang it up, but the opposite proved true. Not only did Howard sign a 5 year deal ... he agreed to let Sirius use clips from his show for the next 12 years.

Howard was typical Howard, saying, "If you are not listening to Sirius XM and The Howard Stern Show, then you are really more like a zombie, a rotting corpse monster, living half a life, deadened and blackened inside."

We don't know what Howard's pulling in, but we're guessing it could have an impact on the GNP. Best of all -- 5 more years of people yelling "Baba Booey!"