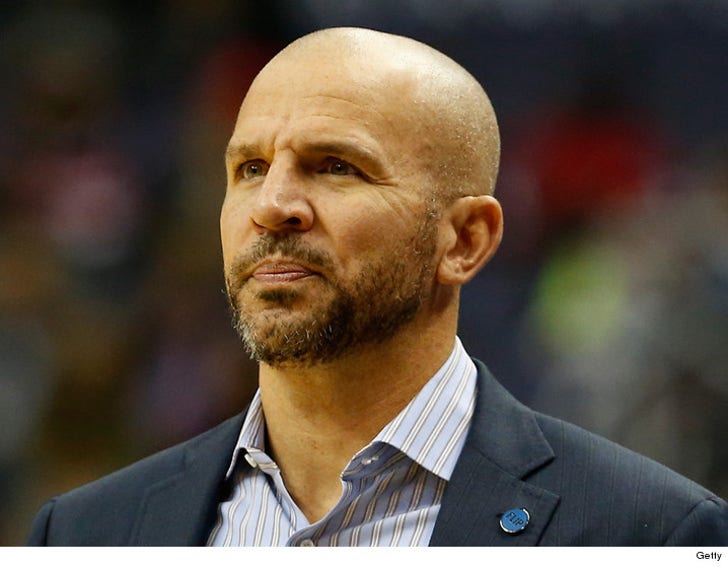 Milwaukee Bucks head coach Jason Kidd has a strict rule for his players -- NO MAKING IT RAIN BEFORE GAMES ... and says he scolded his players for hitting a strip joint before the Lakers game.

TMZ Sports broke the story ... O.J. Mayo, Greg Monroe, Khris Middleton and Miles Plumlee partied at Ace of Diamonds L.A. until 2AM on Tuesday ... hours before they got spanked by the Lakers.

Kidd was clearly not pleased -- and told the Milwaukee Journal Sentinel the move was immature and irresponsible.

"This is a young team learning to be professional," Kidd said ... adding that when the team travels on the road it's not a free pass to hit the clubs.

"You're going to have dinner and you have to be responsible."

When asked if the players would face discipline, Kidd replied ... "We had that discussion today, so that was enough discipline to have to listen to me."