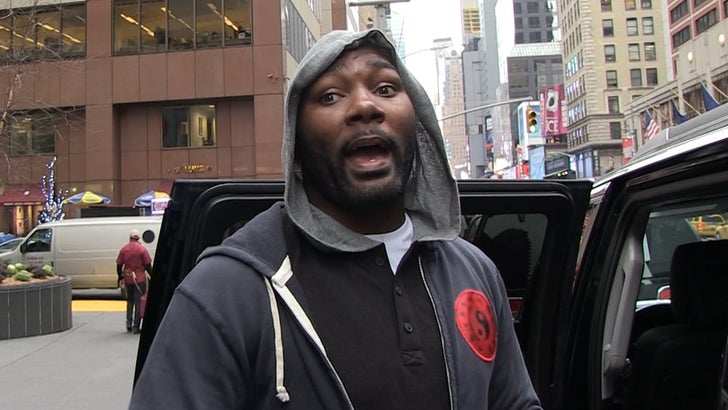 FYI -- Shkreli was busted by the FBI for securities fraud ... but he's most hated for jacking up the price on an HIV/cancer treatment because he's a greedy jackhole.

So, how does Rumble feel about it?

"He's a scumbag. Everything that is about to happen to him, should happen to him. God doesn't like ugly and he ain't pretty."

BTW, Johnson is fighting Ryan Bader at UFC Fight Night in January -- but before he took on pro athletes, he battled drunks as a bouncer!!!

He's got some CRAZY stories -- including the first time he got in a bar fight ... check out the clip. 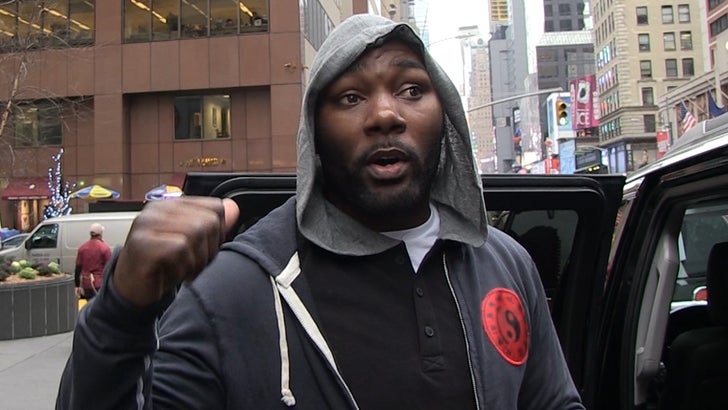 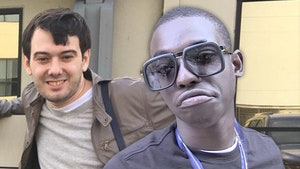