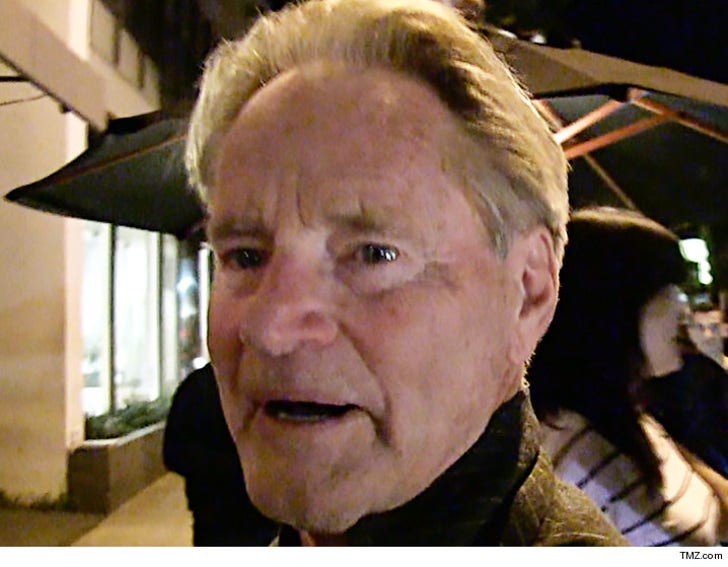 Sam Shepard tried to tell police he only had a little tequila before they busted him for DUI back in May, and now a judge is buying it.

New Mexico prosecutors dropped a drunk driving charge against the "Bloodline" star after the D.A. concluded Shepard couldn't possibly have been drunk enough to be convicted.

Eyewitnesses told police Shepard only had 1.5 margaritas and a little bit of mescal before he left the Santa Fe restaurant. 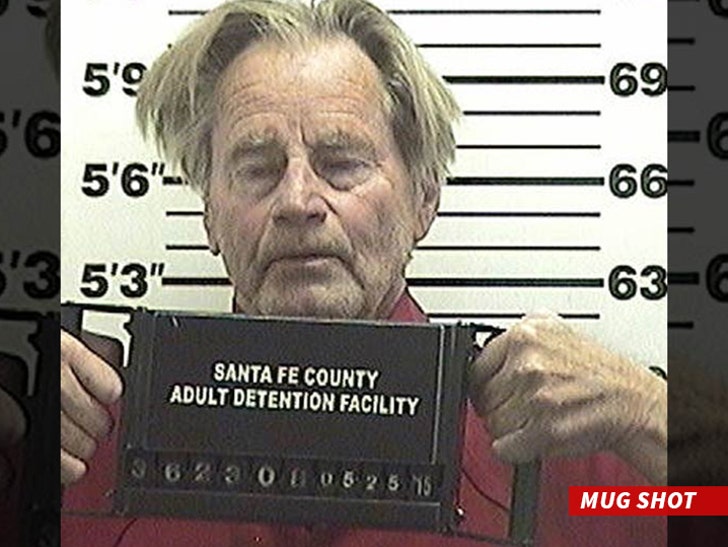 As TMZ previously reported, Shepard told police at the time of his arrest he'd only had two shots of tequila that night ... but they busted him anyway.

Shepard was arrested for DUI once before, back in 2009.