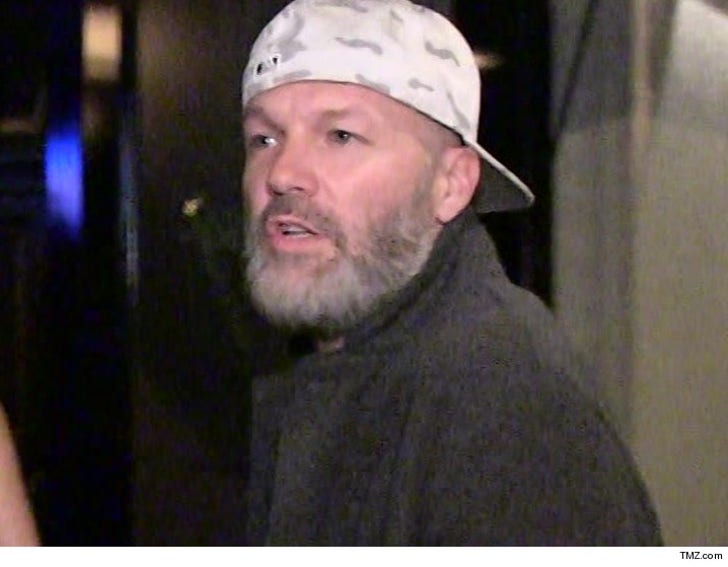 Fred Durst is persona non grata in Ukraine, and it appears the reason is that he wants to do a reality show in enemy territory.

Durst has said he wants to obtain a Russian passport and move to Crimea so he can shoot a reality show with his wife, Kseniya Beryazina, who is from the area.

Russia and the Ukraine are locked in a battle over who owns Crimea, so the Ukrainian government seems none too pleased that Durst appears to be siding with its enemy.

The Ukranian government has banned Durst for 5 years, reportedly "in the interest of guaranteeing the security of our state." 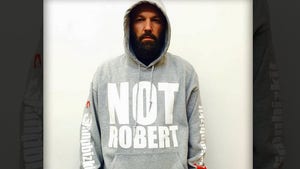