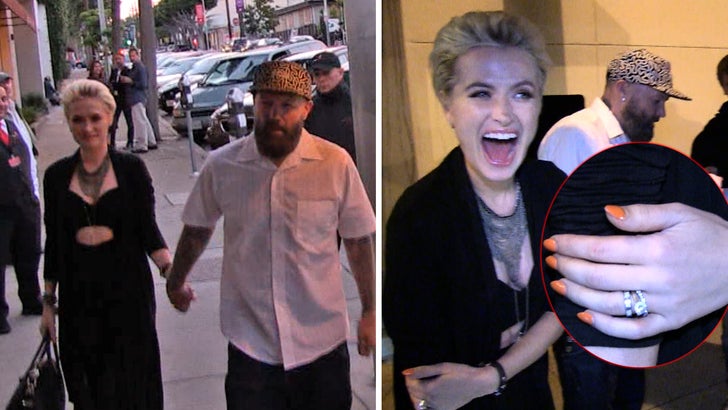 Fred Durst is finally copping to it -- he got himself some wedding night nookie three years ago, but kept the nuptials secret ... under his fitted snapback.

We first got suspicious when the Limp Bizkit singer's lady friend flashed a GIANT sparkler last week to our photog outside Craig’s in West Hollywood. She whispered they were married, but Fred was awkwardly mum on the topic.

Now Durst tells us he and Ukrainian makeup artist Kseniya Beryazina really did do the deed way back in 2012. They had a hush-hush ceremony on billionaire Ron Burkle’s San Diego estate. He says they didn’t blast out the news because they figured people would eventually catch on.

They were wrong. Part of the mystery ... we haven't seen Fred wearing a ring, but he says he just forgets sometimes. No biggie. Right, ladies?

As for why Kseniya chose now to pour the tea? It's pretty funny -- she says she was just trying to help our photog come up with something to talk about. 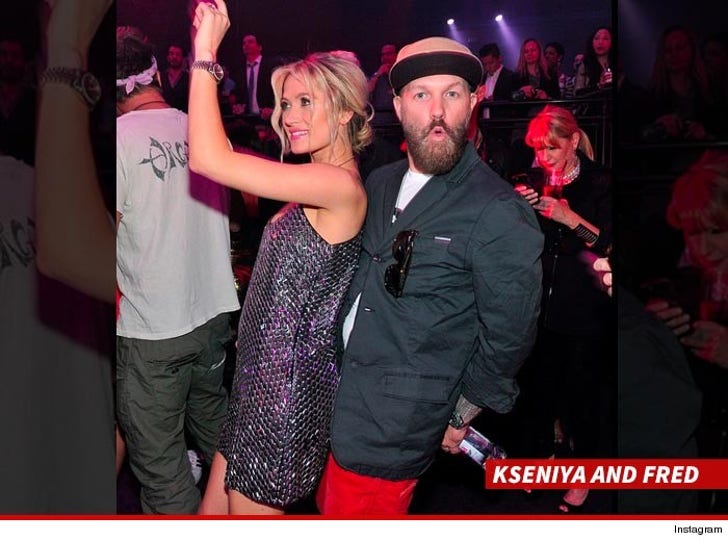 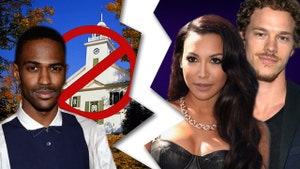 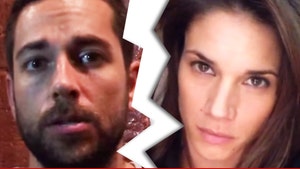 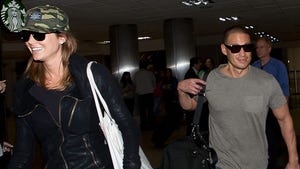