Turns out, Keanu Reeves has a serious hidden talent -- the dude DOMINATES at ping pong ... so says one of Keanu's co-stars who says he found out about KR's skills the hard way.

We spoke with action star Peter Stormare who's been in a TON of movies (dude, he was Karl Hungus in "The Big Lebowski!!!") ... who tells us he recently battled Reeves on the set of "John Wick 2" in China.

We found some footage of Keanu workin' the paddles -- and he's pretty impressive -- but we wanna see him play Bieber ... that guy can pong. 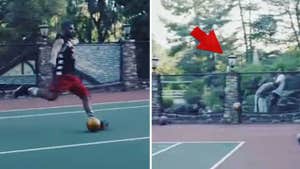 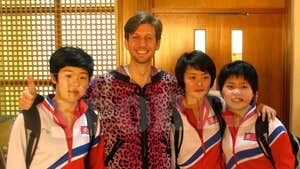