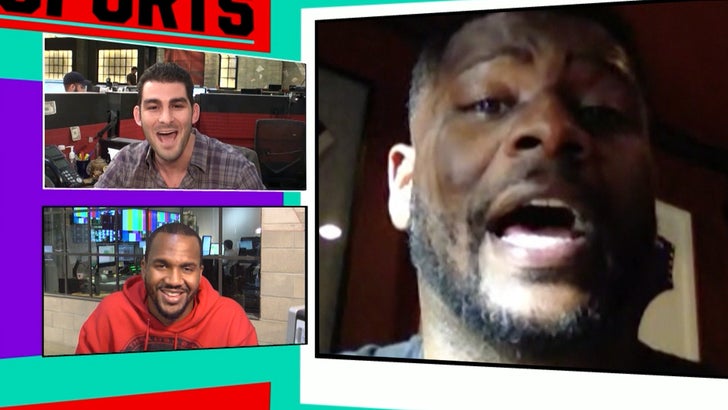 LaDainian Tomlinson says he was PISSED when he got stuck with a $32,000 dinner tab as a rookie back in 2001 ... especially when people ordered LOBSTERS TO GO!!

LT joined the guys on "TMZ Sports" on FS1 (tonight at 9:30 PM PT) and confirmed what his ex-teammate Marcellus Wiley said ... that he got hit with one of the HIGHEST rookie dinner bills of all time!

You gotta watch the clip ... LT says he was so mad, he almost walked out on the bill entirely!!

Make sure to check out the ENTIRE interview on "TMZ Sports" tonight (and every weeknight) on FS1. 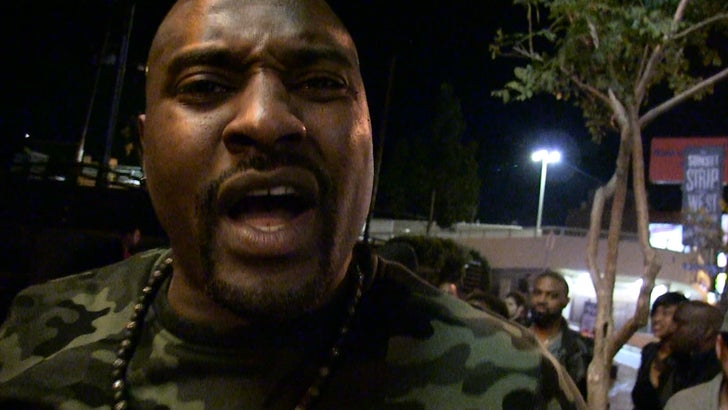