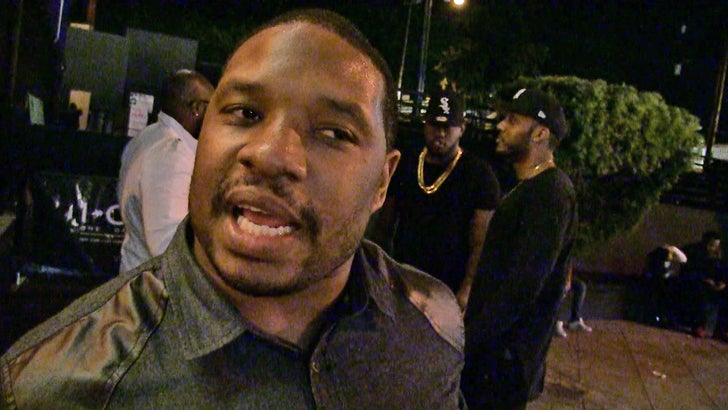 Ex-NFL star Maurice Jones-Drew doesn't wanna see Odell Beckham Jr. on the sidelines this weekend -- telling TMZ Sports the WR should NOT be suspended because, "football, it's a contact sport."

OBJ got a 1 game suspension for going after Josh Norman multiple times during the Giants vs. Panthers game this weekend ... though he's appealing the punishment.

MJD is clearly hoping for Odell to win his appeal -- and Tuesday night, he explained why. 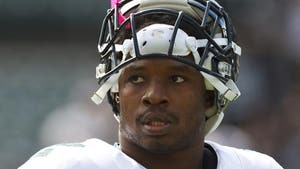 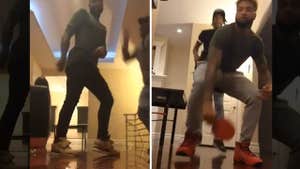