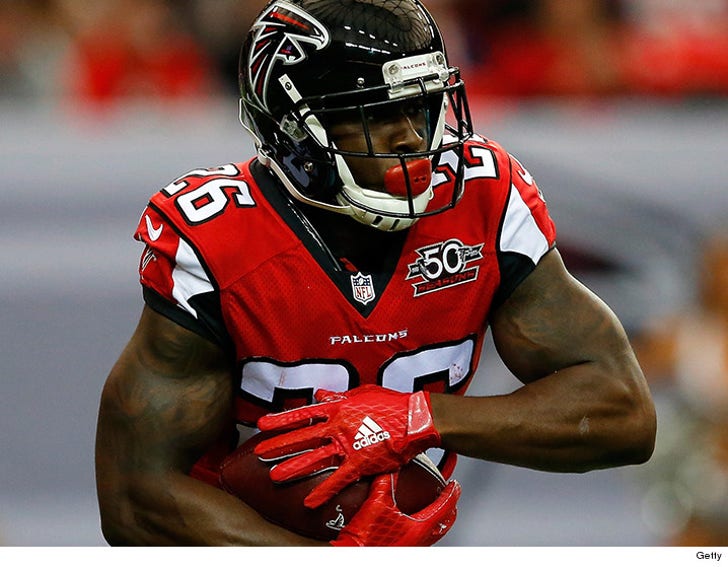 The Atlanta Falcons might be down a running back on Sunday ... after their 2nd string RB slipped in the shower and injured his head.

The team has announced Tevin Coleman suffered the injury on Wednesday ... and is now in the concussion protocol, according to AJC's D. Orlando Ledbetter.

According to a 2011 CDC report, more than 235,000 people visit the emergency room every year for injuries suffered in the bathroom.

So, be careful out there.