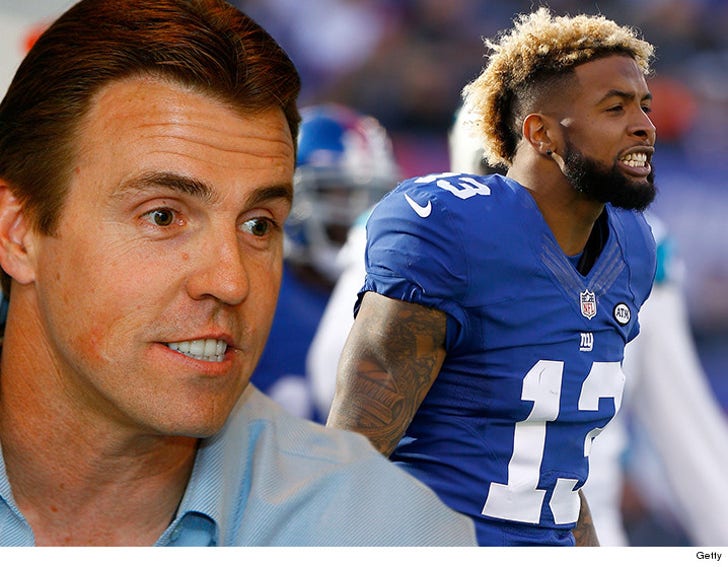 Interesting commentary on the Odell Beckham suspension from Bill Romanowski -- who says, "Was it dirty? Ya ... but I've seen worse."

We called up the ex-NFL star to ask for his take on the NY Giants WR, who was punished for his hits on Panthers DB Josh Norman. Here's what Bill said:

"I think it was two guys battling hard the entire game. There are a lot of dirty blocks and things done on the field. They clearly got in his head and he had a crazed mentality and was out of control. Was it dirty? Ya, but I've seen worse."

"When I hit Kerry Collin's and busted his jaw in 5 or 6 places he had blood spilling out of his face mask. If you are going to suspend Beckham for that then I should have been kicked out of the league."

Romanowski added, "My issue is... What about when people go high on somebody and knock someone out with a concussion, but they aren't suspended?"

Beckham was suspended 1 game for his actions. He has since apologized -- calling his behavior "embarrassing."