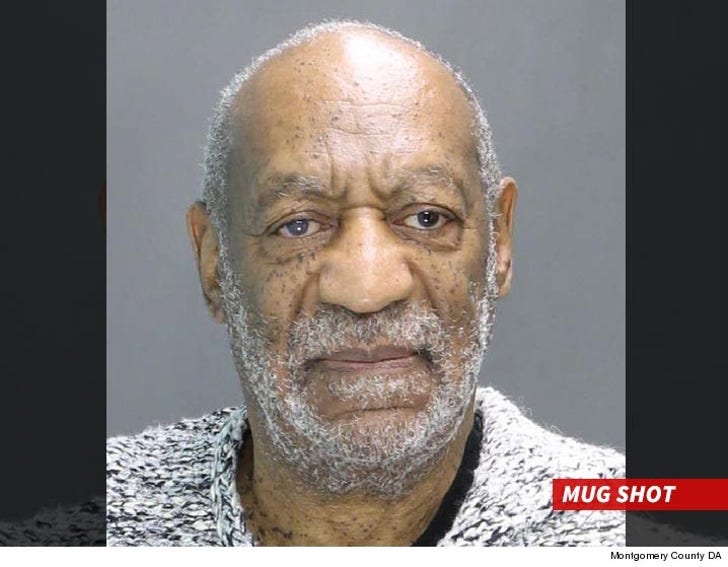 Cosby did not enter a plea during his court appearance.

A preliminary hearing was set for January 14. 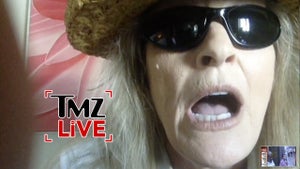