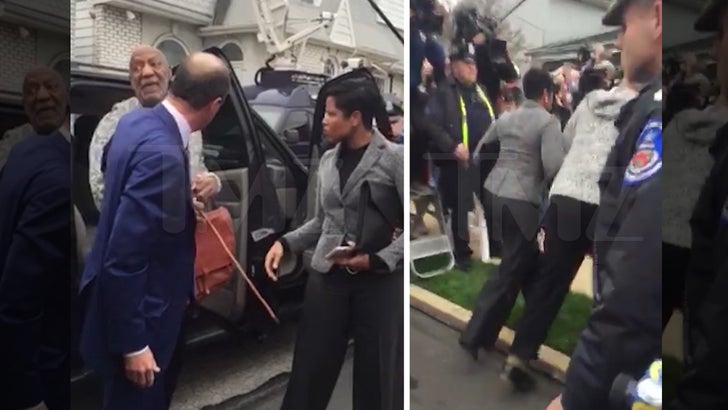 He did not enter a plea.

Cosby will now head over to the Cheltenham Police Department to be booked.

Bill Cosby showed up to a Montgomery County courthouse to be arraigned on charges of aggravated indecent assault ... but stumbled on his way inside.

Cosby had to be helped out of his car and looked weak as he made his way inside. As he made the walk from the car to the court, he appeared to trip over something ... but did not fall down.

Cosby could enter his plea relating to the 2004 incident where he allegedly drugged and assaulted a Temple University employee. 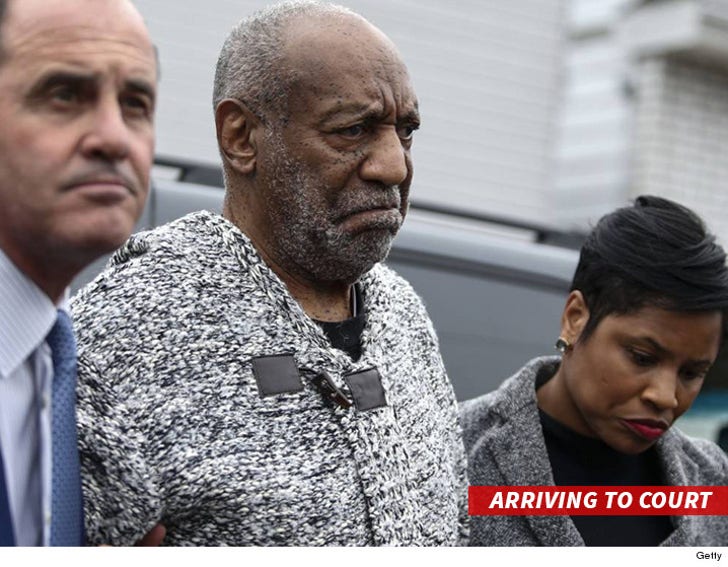 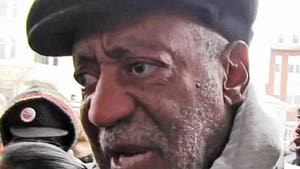 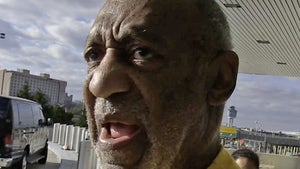