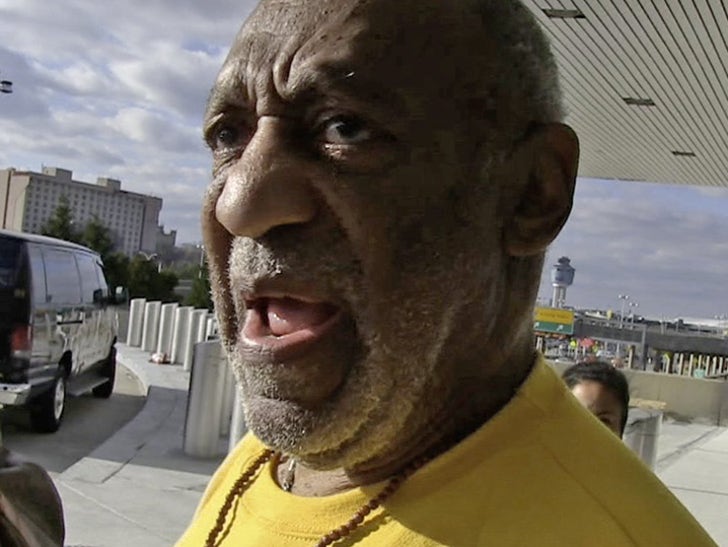 Bill Cosby has aggressively lashed out at 7 of his sexual assault accusers, claiming they went on a malicious campaign to ruin him with lies and thwart his TV comeback.

Cosby just countersued the women, claiming they have made "malicious, opportunistic, false and defamatory accusations of sexual misconduct against him."

Cosby claims the motivation of the women was to torpedo his television return. Cosby had signed with NBC to star in a new family comedy series, and he says when the women got wind of it they trumped up phony allegations. He also says they're just in it for the money.

The countersuit says the claims of the women have caused him shame and mortification by their "morally repugnant conduct."

Cosby says the women are out to assassinate his character. 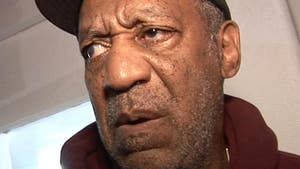