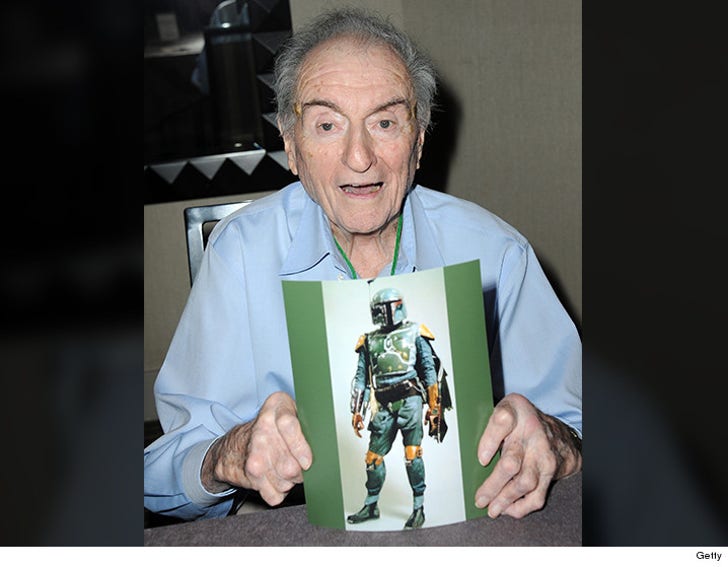 Jason Wingreen, who voiced the villain Boba Fett in "Star Wars: The Empire Strikes Back" and played Harry the bartender on "All In The Family" has died.

Wingreen died at his home in L.A. on Christmas day according to a statement from his son.

Wingreen, who has almost 200 credits to his name also appeared on "The Twlight Zone," "Archie Bunker's Place" and "The Untouchables."

The Hollywood Reporter, which broke the story, said he died after a brief illness. 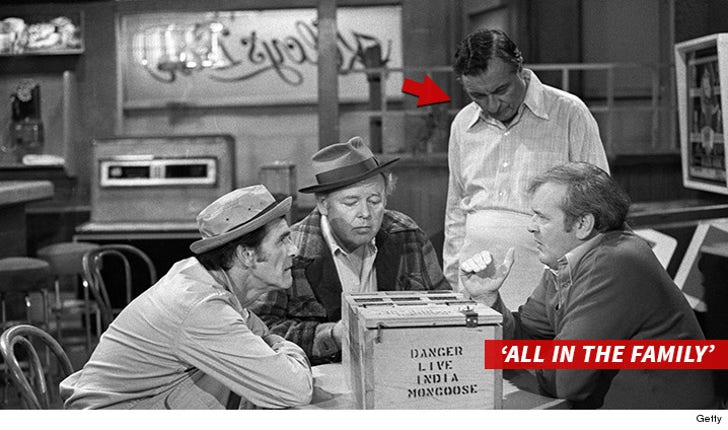