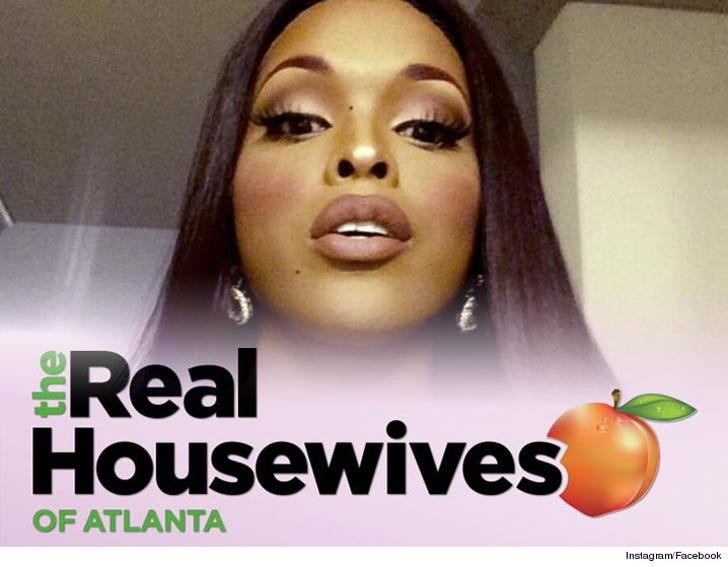 Amiyah Scott might be telling people she walked off the set of "The Real Housewives of Atlanta," but producers are singing a different tune ... she was just boring as crap so they scrapped her.

Scott -- who would have been the first transgender female cast member -- got a trial run and claims she walked off the set because they were trying to sexually exploit her.

But our production sources say Amiyah never walked off ... she just didn't make the cut because she brought nothing interesting to the table ... being transgender doesn't make you automatically interesting.

As for claims she was forced to wear lingerie ... producers say that's ridiculous. Porsha Williams -- who has a lingerie line -- thought Amiyah was beautiful and made the offer and Amiyah declined ... simple as that.

It all worked out in the end for Amiyah ... Lee Daniels has just cast her on a new TV show. 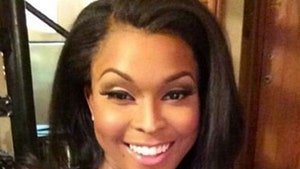 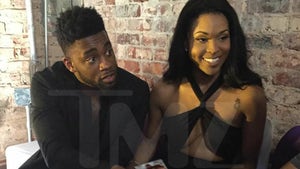