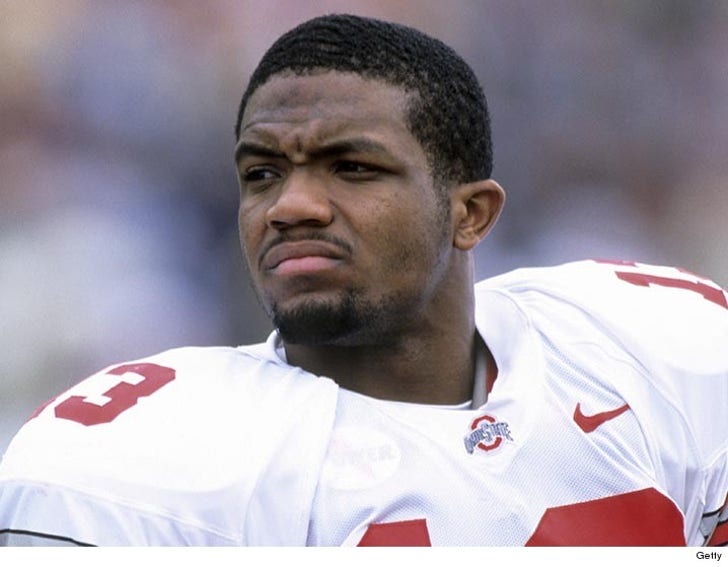 A spokesman for the Ohio State Highway Patrol tells TMZ Sports the 32-year old former running back was charged with OVI and a turn signal violation. He was driving a 2011 black Infiniti SUV.

Police say Clarett was taken to the station, before being released to a sober driver.

FYI -- Clarett spent over 3 years in prison after copping a plea in a robbery and weapons case ... before being released in 2010. However, Clarett seemed to have turned his life around in recent years.

He is due in court this Thursday.